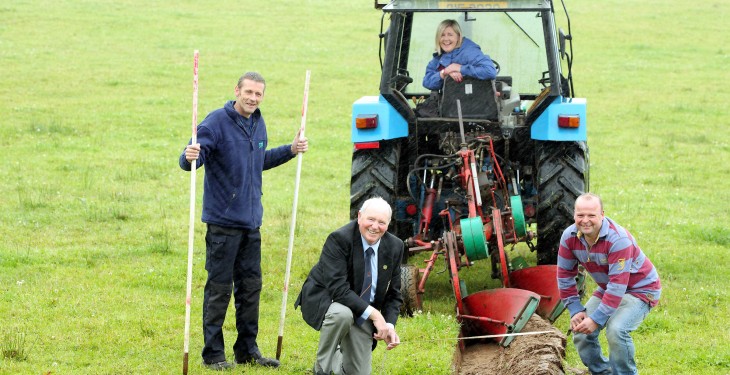 Northern Ireland’s Ploughing Championships are to return to Balmoral Park this year for the seventy-second running of the event.

Over 50 qualified competitors from the North and the Republic will compete in seven different classes.

Organisers say that preparations are well underway and that the Championships are an ideal meeting place for anyone involved in the agricultural industry and their families.

It’s also an opportunity to see top ploughers display their skills for the honour of being crowned a Northern Ireland Champion. They will go on to represent their country on European and World stages.

There will be many attractions, trade stands and there is also an entertainment schedule for visitors to the show.

This year there is the addition of an agri-themed mud run Saturday 10, details of which will be revealed soon, organisers say.

The seven classes are:

“The venue gives the Northern Ireland Ploughing Association (NIPA) plenty of space and potential to grow as well as showcasing Balmoral Park as the premier location for agri events,” Geary said. 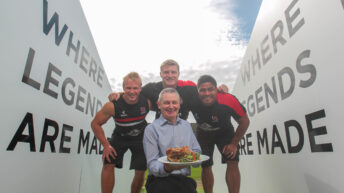