5 reasons to having a 5-Star ram on your farm 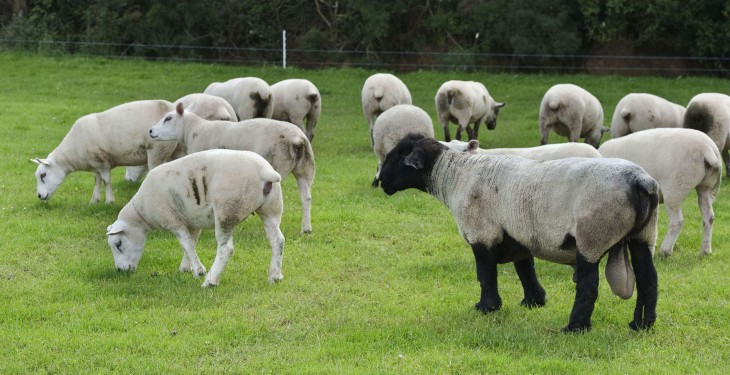 It may seem like a long way off but for mid-season lambing, it is now time to start planning for this year’s breeding season, Frank Hynes, Sheep Specialist at Teagasc, says.

On large-scale lowland farms, there should be no problem in using one mature healthy ram for every 60 to 70 ewes, he says.

That is provided there are at least two to three other mature rams in any group.

A well-grown ram lamb can mate around 40 mature ewes without any problems and Hynes says that when purchasing a ram, you should opt for a pedigree ram with a high star rating under the Sheep Ireland index system.

Dr Noirin McHugh, Teagasc, suggests that the following are key reasons to go for a 5-Star ram:

For example, if you were to use animals with ‘good genes’, then the effects of these ‘good’ genes will remain in the flock, but remember the reverse is also true, McHugh says.

Selecting a ram on stars alone is not recommended; she says it is important to look at the traits that the ram excels in but to also keep an eye on the stars where a ram may under-perform.

Accuracy values must also be viewed alongside the Euro values – the higher the accuracy, the greater the information that is known about the animal and the greater the confidence we have that their published index value reflects the true genetic potential of the ram, she says. 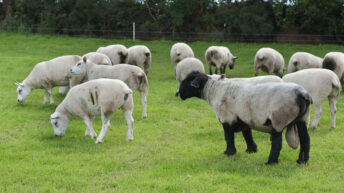 Thinking of buying a new ram? Upcoming sales to showcase best in breeds