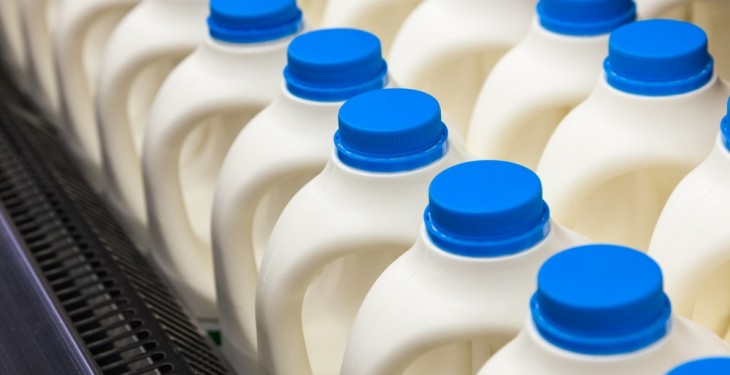 Müller UK and Ireland has cut its September milk by 0.8p/L to 22.35p/L which, Müller says, reflects a continuing softening in the market value of farmgate milk.

It says that this is due to very high levels of supply from farms in the UK, coupled with weak global demand.

Last month, the company also cut its milk price by 1.0p/L to 23.15p/L. This latest price cut to dairy farmers comes into effect from September 7, 2015.

Analysts suggest that dairy farmers in the UK have increased the supply of milk by 1.6 billion litres in the last 12 months compared with the same period two years ago, Müller says.

The additional annual volume placed on the market represents an extra 80,000 farm tanker loads, which the company says is the equivalent of more than 40 pints of milk for every head of population in the UK.

Quoting DairyCo, it says that long term demand forecasts for dairy remain positive but in the short term the value of dairy commodities has declined sharply with cream suffering a loss of 10% in its value in July alone, and 35% in the last 12 months.

Martin Armstrong, Head of Milk Supply for Müller UK and Ireland said that the company is seeing a significant imbalance between supply and demand in the UK and globally and this is weighing heavily on the value of the milk produced by farmers.

“We are not in a position to avoid the impact of these powerful and cyclical market fundamentals but we are continuing to invest heavily to create a diverse dairy business in the UK and to work collaboratively with our farmer board to align supply with demand.

“We remain focused on adding value and innovation so that we can pay a premium over the commodity market value of farm-gate milk,” he said.

Philip Rowney, Chairman of the Müller Wiseman Milk Group Board which represents dairy farmers who supply the company said that it is their role as a board to minimise the impact of a market downturn on our members and to ensure that the company is under no illusions as to the position which farmers currently find themselves in.

“To this end our discussions were constructive and robust and whilst there is no doubt that farmers who supply the company will not welcome this news, Müller UK and Ireland remains committed to a leading non- aligned price and contract proposition,” Rowney said. 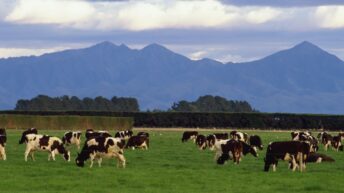 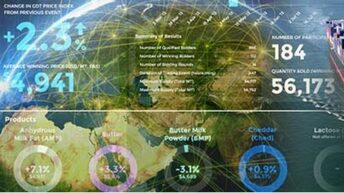