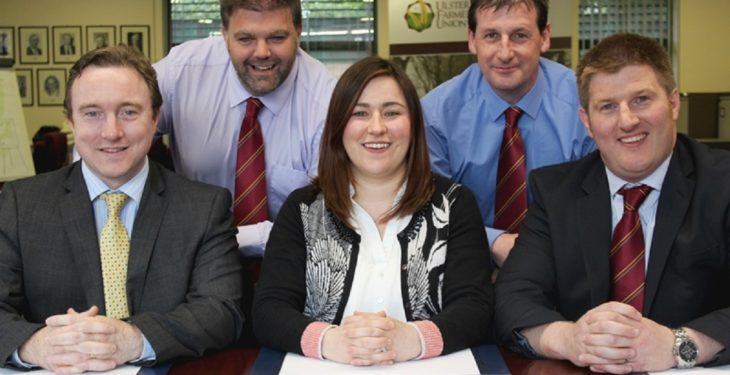 “Northern Ireland is responding to Brexit challenges by obtaining additional resources. This is to secure the best possible deal from politicians,” according to the Ulster Farmers’ Union (UFU) Chief Executive Wesley Aston.

“Change is inevitable and we have to focus on moving forward. Our priority is our members and ensuring we have the capacity to support them and lobby effectively on their behalf,” he said.

Once the EU referendum outcome became clear, it was easy to see the “challenge” on agriculture, he added. The UFU then reviewed its structures.

Aston maintained that the UFU already had a strong team, but it needed to respond to the unprecedented challenge of Brexit.

“I’ve already been through a lot of CAP changes and reforms, but all of those pale into insignificance when we look to the task of delivering a workable Brexit outcome,” he explained.

They both join Membership Director, Derek Lough, and Communications Manager, Taryn McHenry, on the senior management team in the UFU.

Response to publication of RHI recipients

Just last week, the union voiced its disappointment over the Department for the Economy’s decision to publish information regarding participants in the Renewable Heat Incentive (RHI) scheme.

Aston raised questions over why the department felt the need to publish this information. He says that participants have been subsequently “targeted”.

The faults with this scheme lie solely with those that created it. Publishing the names of participants deflects attention from the major failings of civil servants. This only serves the interest of the department, not the wider public.

Aston believes that the department is only giving part of the story with the list’s publication, noting: “The list doesn’t show the considerable financial investments made by participants, or the associated running costs.”

A recent report by PWC consultants into the matter “cleared poultry and mushroom farmers involved in the scheme of any wrongdoing”. The UFU says the report was “largely ignored by the media”.

“The media has little interest in the positive side of the RHI scheme,” Aston concluded. 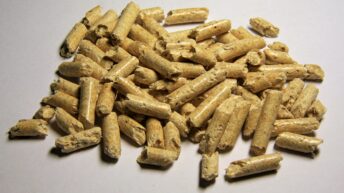