The Valtra Design Challenge was unveiled at SIMA (the Paris-based international agri-business show) back in February, with the objective being to answer the question ‘What is your vision for [the Valtra] tractor in 2040?’.

This challenge – with a first prize of €10,000 – was met with gusto by 133 competitors from 41 different countries across five continents, according to Valtra.

The winning concept was the MOD², which was designed by an Argentinian team consisting of Juan Garcia Mansilla, Marcos Madia and Ezequiel Castro. 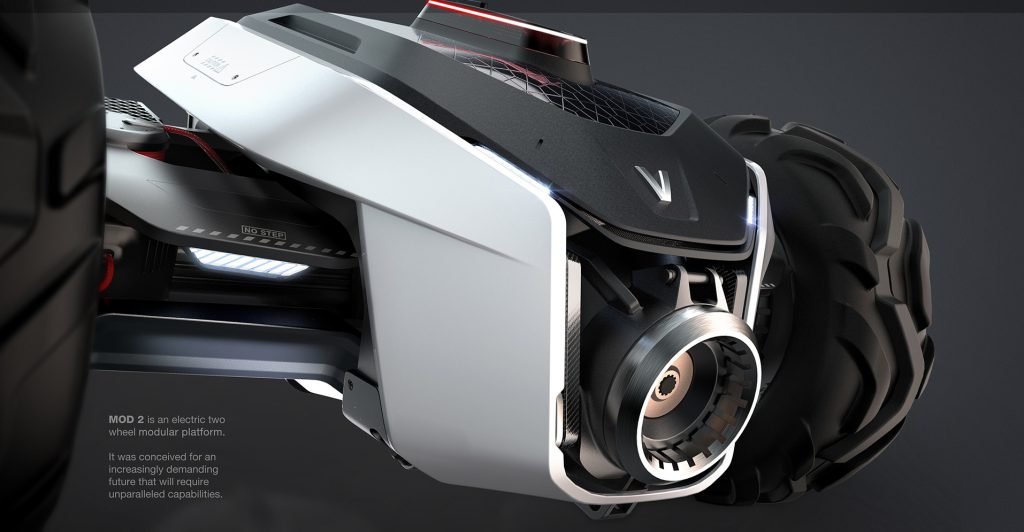 The jury described the MOD² as a very flexible concept, noting: “Valtra MOD² appears basic in its design and yet it is extremely interesting. The concept can be very useful in many different scales of farming operations and has a broad range of use in customer applications.” 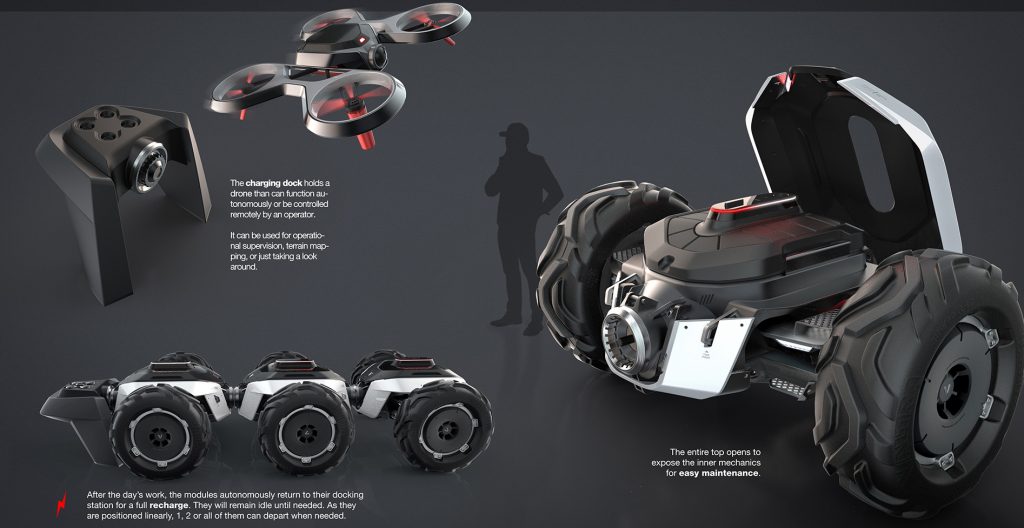 Second place – with a prize of €3,000 – went to the Kronos, which was designed by Harsh Kamleshkumar Panchal, an automotive/transportation designer from India. Of this concept, the jury said: “Valtra Kronos is a true futuristic proposal in concept and styling.

“The concept includes some unique ideas like a front-loaded central battery, an individual smart cab that can turn on its own axis, LED-lit footsteps, and advanced wheel design.” 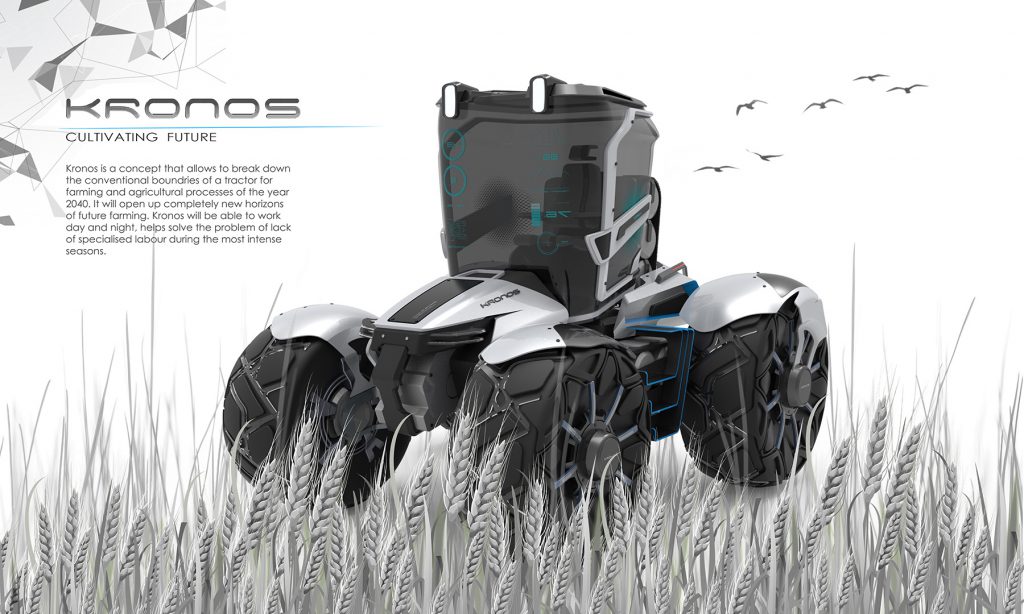 Third place, with an accompanying prize of €1,000, went to the FarmHand concept, designed by LPK Design Team from the US. This team was made up of Paul Olvera and Daniel Yee.

The jury noted that it is an adaptable design, stating: “The beauty in this design is that it allows the customer to adapt to their working environment and use a modular approach of simple components to fit the application needed from small to large jobs.”

Honourable mentions went to the Triple V (designed by Paolo De Giusti from Italy) and the Companion (designed by Hubert Dabrowski from the UK) concepts.

Valtra described the winning concepts as “scalable, versatile and user-friendly – and they are here to answer to needs we don’t even know we have today”.

For the competition, participation was free and entries could be submitted online. For anyone interested, the company has confirmed that the Valtra Design Challenge will continue in 2018 – so there’s plenty of time to come up with designs of your own for next year.

Of course, Valtra itself is no stranger to innovation.

Back in 2011, to highlight its 60th anniversary, it unveiled the ANTS concept. ‘ANTS’ was a play on words, referring to Valtra’s A, N, T and S Series tractors. But it also characterised the notion of an ant, in that the concept vehicle was strong, dynamic, agile and lightweight – just like the real creature. 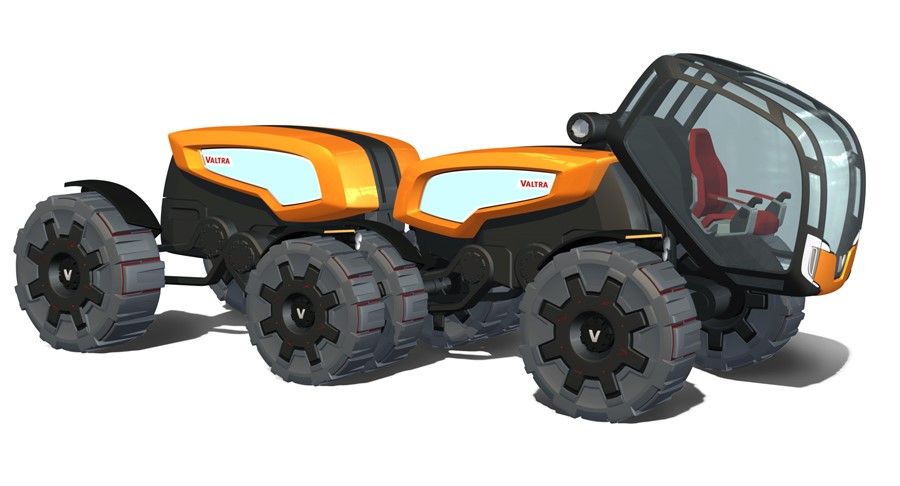 If needed, a cab or implements could be attached at any position – to either one of the ANTS modules along its spinal core. The cab offered “outstanding visibility” due to its composite frame structure.

The position and angle of the cab could also be adjusted, making the ANTS suitable for bi-directional work – in common with some real-life Valtra tractors. The vision was that ANTS would be operated via intelligent armrests, using voice commands and gestures.

It was also envisaged that ANTS would employ electric motors located in each of the wheels.

A 1:5 scale model of the ANTS concept vehicle was exhibited at the SIMA and Agritechnica shows in mainland Europe back in 2011.