Northern buyers of cattle in the Republic have been warned of the retailer penalty risk such cattle encounter when slaughtered north of the border, by the Livestock and Meat Commission (LMC).

It says imports of cattle from Republic have in the past provided a valuable source of cattle for further breeding and production on Northern farms.

However, with these cattle out of spec for major customers in the UK and alternative markets returning weaker prices for this, the LMC says beef fewer of these cattle were imported during 2014 due to lower farmgate prices associated with mixed origin cattle.

However, this year there have been reports of increased activity in marts in Republic from Northern beef finishers in recent months, according to the LMC. 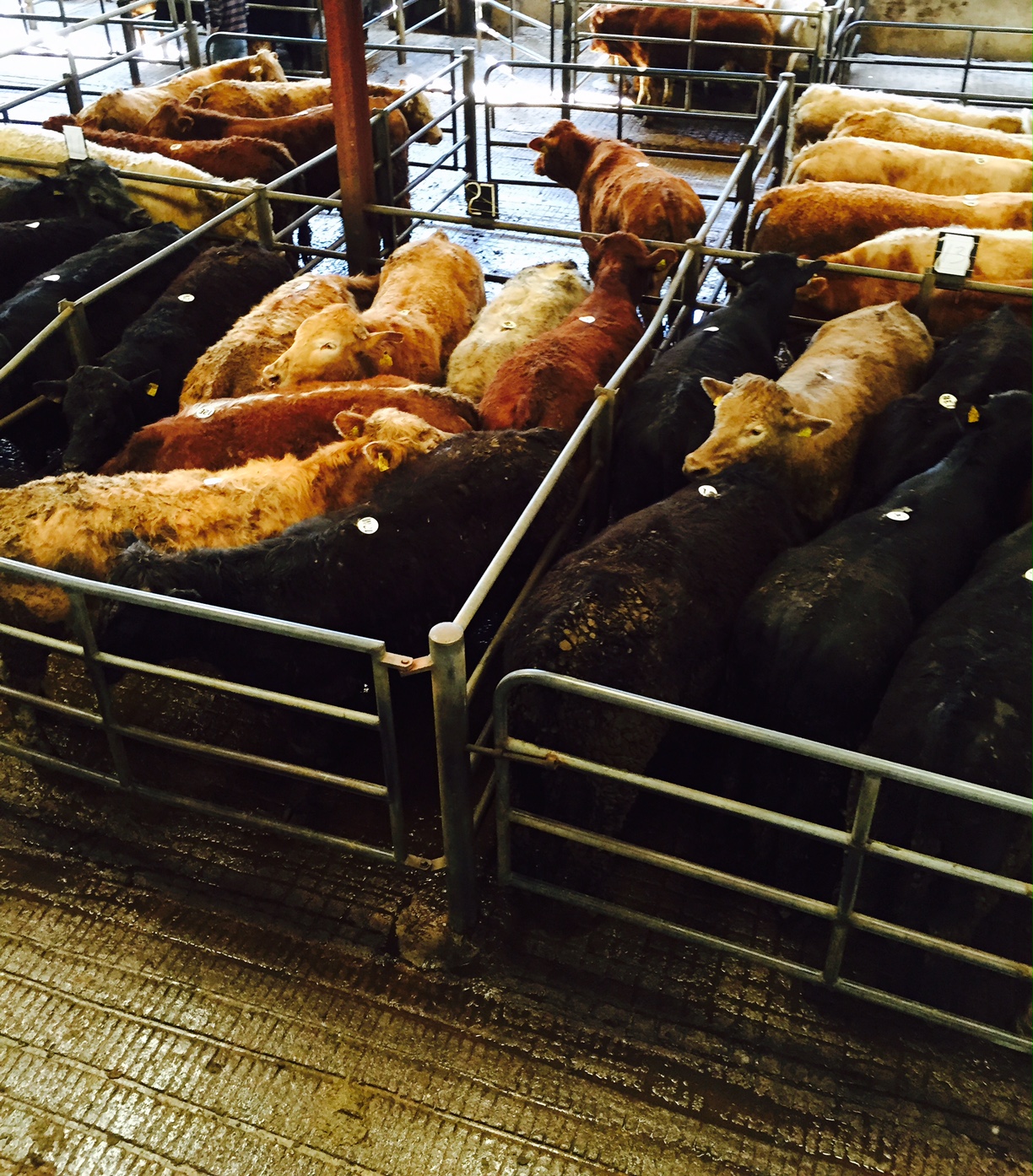 It says the strength of Sterling against euro will have been a key factor in the decision for some Northern producers to consider buying southern Irish origin stock for further production despite the significant penalties for Republic-born and Northern-finished cattle at point of slaughter.

The tighter supplies of store cattle available in the North due to the reduced calf registrations and low levels of imports until recently will also have prompted some producers to consider importing stock from the Republic, it says.

The LMC says it is important that anyone considering importing cattle for further production is aware of the potential for significant penalties to be applied to these mixed origin cattle at point of slaughter reflecting their lower end market value.

It says processors can still market these type of animals but will do so at a price that may be below that of UK born animals.

The LMC says it is therefore important that producers have consulted the processors and organised an outlet for these animals prior to purchase to avoid significant penalties further down the line.