Kepak is planning to finish 3,500 cattle through its Meath-based feedlot this year.

It recently opened its gates to the farm and gave Agricultural Science Association (ASA) members an opportunity to see first-hand, the inner workings of one of the country’s most highly-rated beef finishing units.

The Kepak farm was purchased by Noel Keating in 1983, comprising 320ha in total with a yard capacity of 1,800 head. A store-to-beef enterprise is operated in three systems:

Cattle are purchased direct from farms and marts between 12-16 months depending on finishing system. 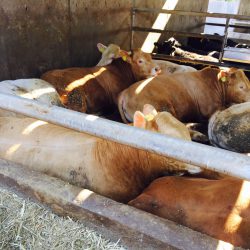 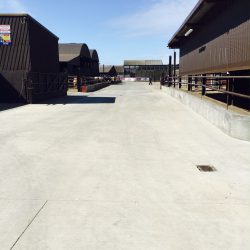 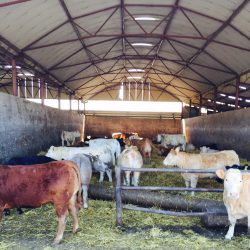 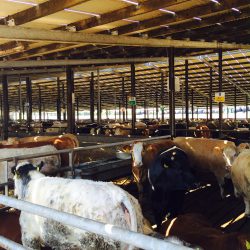 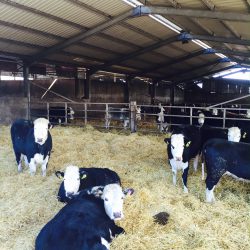 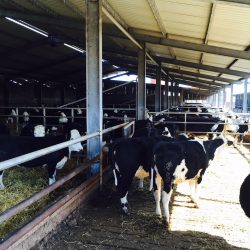 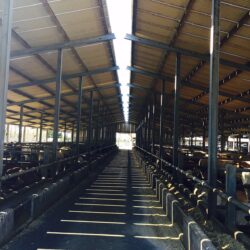 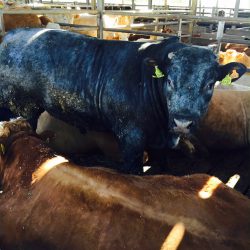 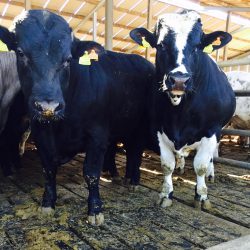 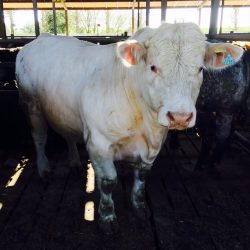 According to Kepak Procurement Manager Jonathan Forbes, the farm is run as a commercial unit independent of the meat business.

“We run a separate set of accounts for it and we expect it to stand on its own two feet,” he said.

The farm is managed by a team of four people.

The cattle are housed on a combination of straw bedding, slatted sheds and housing with rubber matting on top.

McCloskey said all the animal production systems on the farm are produced for specific customers and tailored towards their specifications.

“The particular market and final carcass specification required will determine what weight, breed, age and confirmation of animal we purchase.”

“Then we tailor a diet to finish the animal within the customer specification range,” he said.

Kepak doesn’t buy any animals unless it has a market for them.

“Each animal that comes in here – we know exactly where they are going to finish up,” he said.

According to McCloskey the farm always try to use the best quality animal ingredients to maximise animal performance.

Animals on the farm approximately eat 23kg of TMR in a day.

The TMR is very well blended, McCloskey says so that in every mouthful of feed that the animal takes it should have a completely balanced diet.

“Our aim with the diet is that the cattle consume 2.2% of their body weight on a dry matter basis. For example if you have a 500kg animal it should be eating about 11kg of dry matter.”

Kepak Procurement Manager Jonathan Forbes also said that the production systems on the farm are not the cheapest way to produce beef.

“As with all indoor beef systems, the production systems on feedlots are intensive, expensive and not the cheapest way to finish cattle.

“We operate two grain fed programmes that we have agreed with customers to produce specifically what they require. Our other system involves more grass.”

Forbes said this is demonstrated clearly when you see 50c/head/day feed-only costs on grass, as opposed to Kepak’s grain-fed systems currently costing €2.30/head/day for feed.

“That is why high levels of daily gain in such systems are crucial for us,” he said.

Farm Background
• Farm was purchased in 1983 by the late Noel Keating, Kepak founder.
• Farm consists of a 320ha.
• Accommodation for 1,800 head of cattle at any one time
• The land is mainly used to produce crops for feeding back to the cattle on the feedlot.
• 100ha winter wheat
• 123ha winter barley
• 30ha maize
• 65ha of grassland
• 1ha yard
• Staff: Four
BEEF PRICES KEPAK
LOADING NEXT STORY