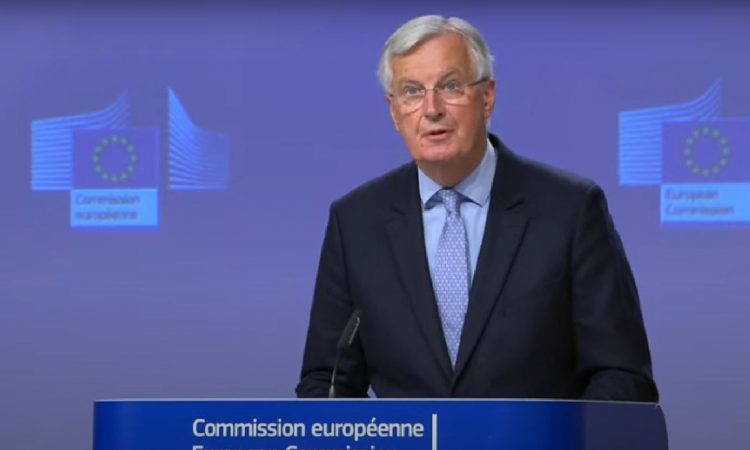 Following the conclusion today, Friday, June 5 of round four of trade deal negotiations between the EU and UK, the lead negotiator for the EU side has said that “no substantial progress” has been made.

Michel Barnier accused the UK of failing to live up to commitments set out in the Political Declaration agreed by the UK government and the EU.

“We are asking for nothing more than what is in the Political Declaration,” Barnier argued, speaking after today’s talks.

We can only take note that there has been no substantial progress since the beginning of these negotiations, and that we cannot continue like this forever. Especially given the United Kingdom’s continued refusal to extend the transition period.

If no trade deal is agreed by December 31 this year, when the Brexit withdrawal agreement lapses, then the UK will begin trading with the EU on World Trade Organisations (WTO) terms, which will entail tariffs on goods being exported there, including agri-food products from Ireland.

The most recent rounds of negotiations have been via video-conferencing, due to Covid-19 restrictions. Barnier expressed hope that, by the time of the next round (round five) at the end of this month, the two negotiating teams could meet face-to-face again, which, he said, would benefit the talks.

“To be clear, our lack of progress in this negotiation is not due to our method, but to the substance. We must stick to our commitments if we want to move forward. We engaged in this negotiation on the basis of a joint Political Declaration that clearly sets out the terms of our future partnership.

This document is available in all languages, including English. It is a good read, if I may say so. This declaration was negotiated with and approved by Prime Minister [Boris] Johnson. It was approved by the leaders of the 27 Member States at the European Council in October 2019.

“It is – and it will remain for us – the only valid reference, the only relevant precedent in this negotiation, as it was agreed by both sides.

“Yet, round after round, our British counterparts seek to distance themselves from this common basis,” Barnier claimed.

“We are approaching a moment of truth. We expect the United Kingdom to respect its engagements – both when it comes to our already-ratified withdrawal agreement, and to the precise content of the Political Declaration,” the EU negotiator added. 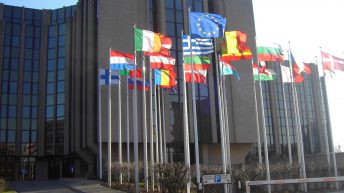