No plans to extend the deadline for the Knowledge Transfer Programme 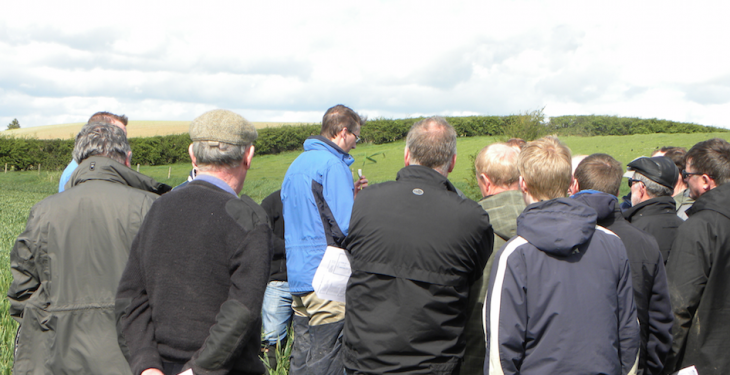 There are ‘no plans’ to extend the deadline for the completion of works and actions under the Knowledge Transfer Group Scheme, the Minister for Agriculture confirmed.

Currently, the deadline for the completion of works and actions under the Knowledge Transfer Group Scheme has been set as Wednesday, May 31, McConalogue said.

But calls for an extension have been made by Knowledge Transfer Group facilitators, in order to cater for the ‘heavy bureaucratic workload‘, he added.

The next few weeks could prove to be a very busy time for the Department; the online system for submitting paperwork under the Knowledge Transfer Programme is not yet operational and many other Pillar 1 and 2 scheme deadlines fall in the next two months, he said.

However, Minister Creed has confirmed that the Knowledge Transfer Farm Improvement Plan online system, which records key data and recommendations related to the completed actions, will be available shortly.

In the meantime, Knowledge Transfer Group facilitators can complete the actions and prepare the data for entry when the system goes live.

Minister Creed was asked would it be possible for a new participant to be added to a group, up to the maximum level of 18 people, in the event that a person in an existing group dies or is deemed ineligible to join a group.

The Knowledge Transfer Programme is set to target 27,000 farmers over the duration of the Rural Development Programme, according to Minister Creed.

“Any persons not registered prior to this date are not eligible to participate in the Knowledge Transfer Programme,” he had said previously.

“While there are no provisions within the programme to add additional group members to those currently registered, in the event of death of a participant, applications from their successor will be considered,” he has since added. 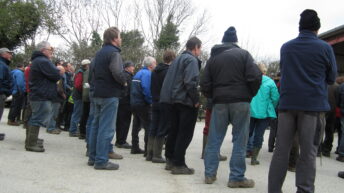 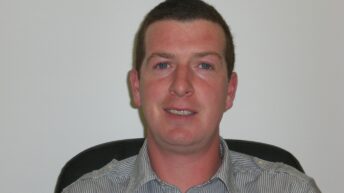 Cattle specialist to take over Teagasc advisory service in the west