No ‘Fluke’ as Tyndall nukes parasites with innovative toolkit 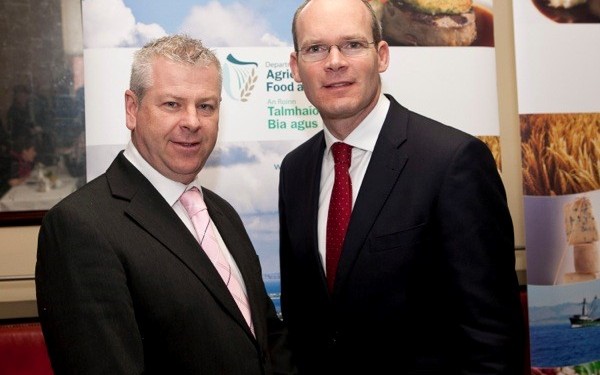 Tyndall National Institute has today announced the development of a new diagnostic toolkit – Flukeless – to help in the fight against liver fluke in cattle and sheep.

Led by Dr Alan O’Riordan, principal investigator at the Tyndall National Institute, Flukeless will be developed in collaboration with Teagasc, University College Dublin, Zoetis, the Enfer Group and the Irish Cattle Breeding Federation.

The project recently received a research grant of €878,883 under the Government’s Research Stimulus Fund, which aims to support sustainable and competitive agricultural production practices and policies, and contributes to building and maintaining a knowledge economy and research capability in the agriculture sector.

Speaking about Flukeless this afternoon, Dr O’Riordan said “The World Organisation for Animal Health estimates that approximately 20 per cent of animal production is lost due to unhealthy animals. At a time when farmers are increasing numbers of livestock in line with Food Harvest 2020 goals, it is crucial to maintain animal health and welfare to achieve maximum farm profitability.

“With Flukeless, we believe that we have a pioneering, multidimensional package including on-farm fluke diagnostics, the results of which will be uploaded to geographical information system for disease mapping and also feed into breeding programmes. This approach has broad application and will save significant time, energy and money.”

The project is expected to last for four years with the full system available to farmers within the next five years.

Liver fluke disease causes annual losses estimated to be around €2.5bn to livestock and food industries worldwide and is estimated to cost at least €90m to the Irish industry.

“Fertility can suffer and beef cattle affected by fluke may take an extra 80 days to reach market weights. Losses also occur due to the number of livers condemned in meat plants as up to 50 per cent of livers may be condemned,” it added.