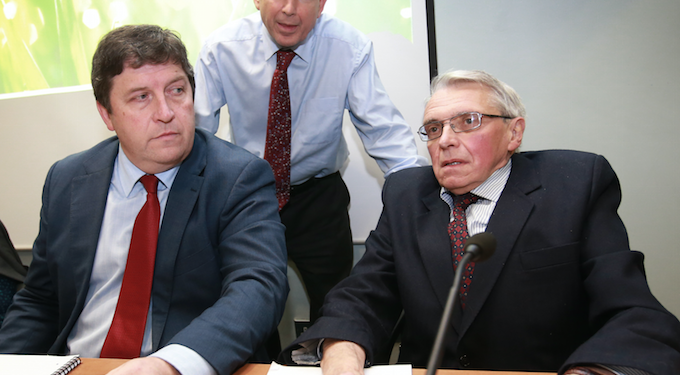 There will be no IFA President election date set until at least January, the Executive Council of the IFA decided yesterday (Tuesday).

During another marathon meeting in Bluebell, the Executive Council decided that it will meet again on Tuesday January 5 to decide on the timing for an election of IFA President.

Under the rules of the Association, a rule change will be needed first to allow extending the timing around an election, before an election date can be then set.

Meanwhile, the acting President Tim O’Leary stepped down from the role last night, with IFA National Treasurer Jer Bergin elected National Chairman of IFA to lead the Association until the election of a new President is completed.

Tim O’Leary decided he would not continue to carry out the functions of President because he is a declared candidate in that election.

The Review contains some 50 recommendations aimed at strengthening governance and IFA’s structures in the best interests of members. A working committee will be now set up to implement the findings of the report.