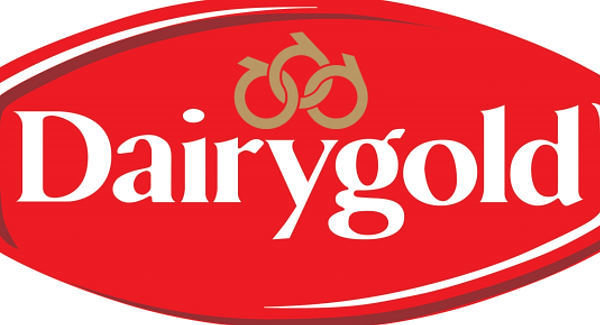 Dairygold is the latest co-op to hold its milk price for November milk supplies.

The price it will pay for November milk supplies will be 25.50c/L; the same price it’s held since July.

Kerry Group has cut its milk price for November supplies of milk by 1c/L.

The group will pay its members 25c/L for November milk, including VAT.

It follows Carbery with a 1c/L cut. Carbery will pay its members 26.9c/L for supplies of November milk.

Glanbia is to hold the price it pays member suppliers for November milk at 25c/L, including VAT.

Glanbia Ingredients Ireland (GII) has set a November market price of 24c/L, including VAT, for manufacturing milk at 3.6% fat and 3.3% protein.

Lakeland Dairies has held its milk price for November at 26.25c/L.

It was the first co-op to set its milk price for November. This is the third consecutive month that Lakeland Dairies has held its milk price.

Annette Flynn has been appointed as an Independent Non-Executive Board Director of Dairygold Co-op.