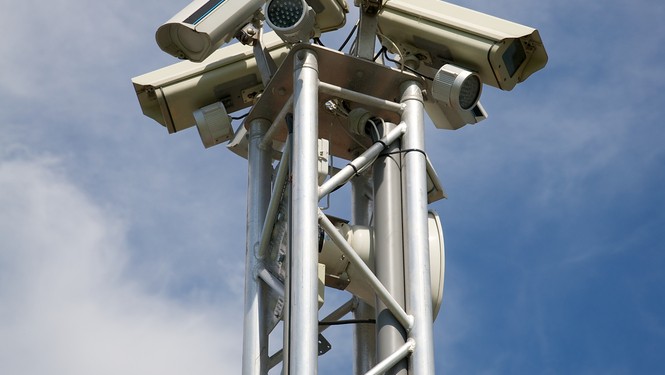 An Garda Síochána, the PSNI, the Department of Agriculture and Rural Development Northern Ireland Enforcement team and the Special Investigation Unit of the Department of Agriculture, Food and the Marine have carried out a joint operation during the past week, from 16-21 September as part of their ongoing investigations into the theft of livestock.

This operation involved monitoring the movement of vehicles transporting livestock, predominantly in the border counties where most of the recent livestock theft has taken place.

The week-long exercise involved various specialist units dealing with organised crime as well as the traffic corps and specialists from each State.

Speaking on behalf of the Gardai, chief superintendent James Sheridan of Monaghan Garda Station said: “I wish to acknowledge the support and co-operation we have received from the farmers and local community in the border counties. An Garda Síochána and the Department of Agriculture, Food and the Marine have, and will continue to provide crime prevention advice and assistance to the farming community in order to combat these types of crime”.

Chief Superintendent Sheridan continued: “I also wish to acknowledge the continuing close co-operation provided by the Police Service of Northern Ireland and the other agencies in Northern Ireland.”

A garda spokesman confirmed no arrests have been made to-date and the investigations are ongoing.