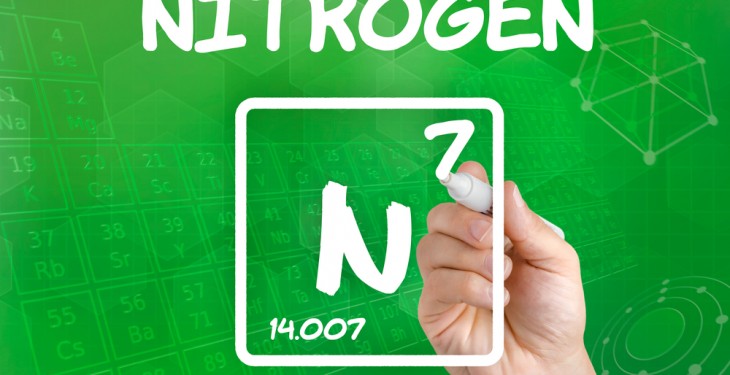 Farmers across Ireland have until the end of September to use bagged Nitrogen. Normally mid-September is the deadline to stop applying Nitrogen, but the extension was announced by the Minister for Agriculture Simon Coveney recently to assist farmers in building up their stocks in response to the fodder crisis earlier this year.

He noted current excellent ground and growth conditions nationwide, with some moisture deficit in some areas and sunlight decreasing affects, but where it is economically beneficially, as in good output returns, he encouraged farmers to make the best use of the extension. “Make us of this flexibility and spread right up until the end of September,” he said.

Kingston also noted a new Phosphorus regulations on the discounting of some concentrate feeding when calculating the overall level of phosphorus allowed on grassland farms in 2013 and 2014. In terms of calculating the first half tonne of concentrate being fed, he urged farmers to talk to their local advisors as it is difficult to calculate. “Don’t take a chance on it,” he added.

In addition, the IFA national environment and rural affairs chairman said indications are that there will not be an extension to the slurry or farmyard manure deadlines of October and he advised farmers not to leave this to the last minute.