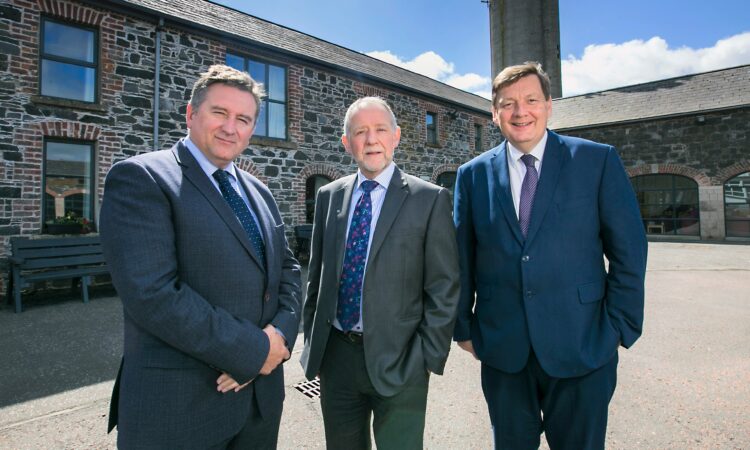 The Northern Ireland Food and Drink Association (NIFDA) has appointed bakery boss Brian Irwin as the new chairman of its board.

He will take over the position from immediate past chairman Declan Billington, and will hold the office for the next two years.

He is also a past chairman of the Irish Association of Master Bakers.

Speaking about his latest appointment, he said: “I am very much looking forward to taking on the role of NIFDA Chairman.

“We find ourselves in one of the most challenging times for the food and drink sector in recent history. During my tenure, I will continue to stress the importance of the agri-food industry to Northern Ireland’s economy, and I will work to secure our position in export markets, encourage innovation in the sector and support job creation.”

It comes as Nick Whelan, group chief executive, Dale Farm, has been appointed as vice chairman.

Nick Whelan is the group chief executive of Dale Farm, the largest farmer-owned dairy cooperative in the UK. Whelan has led the company into record growth since his appointment in 2016.

He said he was “delighted” to have been appointed as NIFDA vice chairman.

“I believe we need to promote the skills, talent and quality of our agri-food sector with pride, as well as protect and support the needs of those within it.

“I look forward to embracing this role as an opportunity to do so, alongside an experienced team of individuals within the board, including chairman Brian Irwin,” he added. 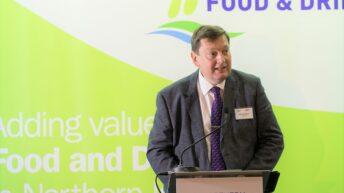