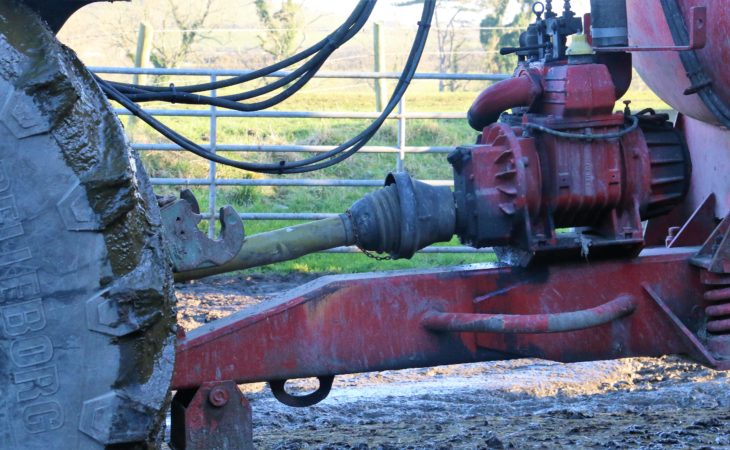 Key aims of the plan, which will shape the next five years of the region’s safety board, include reducing serious and fatal accidents by 10% to no more than 50 per year on average.

It also aims to reduce the number of major accidents by 10% to no more than 350 per year on average.

As one of the most dangerous industries in Northern Ireland, the report included a section on farming.

It highlighted that on average around 100 farm accidents take place every month in the region – a figure which only included incidents in which medical attention had been required.

The number is put into perspective across Northern Ireland’s 24,500 farms, meaning that over the course of a year the average farm here has a one in 20 chance of a serious accident.

Around 47,800 people are employed in the industry here, with almost half of those (21,500) also working other jobs.

In an industry where 60% of farmers are aged 55 or over safety improvements are often perceived as costly in terms of money and time.

The report found awareness of the risks is high but added that this is not always matched by a change in behaviour.

Stress resulting in poor mental wellbeing due to pressures such as finance, feeling isolated, and so on, was also highlighted as an issue affecting the occupational health of farm workers.

The plan announced that the next half decade will see HSENI aim to educate, inform and appropriately enforce the several key issues within the farming sector.

The eight key priorities are:

The Health and Safety Executive for Northern Ireland has launched a consultation on the new draft corporate plan for the 2018-2023 period.

Launching the 12-week consultation, chief executive of HSENI Keith Morrison said: “Improving health and safety standards is about all of us working together – HSENI, employers, employees and other partners – to reduce work-related serious injury and ill health.

“We very much see this document as a shared corporate plan and shared targets for industry and HSENI to aspire to.

“The underpinning approach to our strategy is collaboration and partnership. We strongly believe that managing health and safety well has many positive business benefits, and over the course of this plan we intend to support businesses in improving health and safety standards and outcomes.” 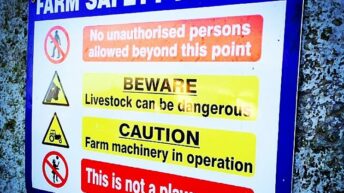