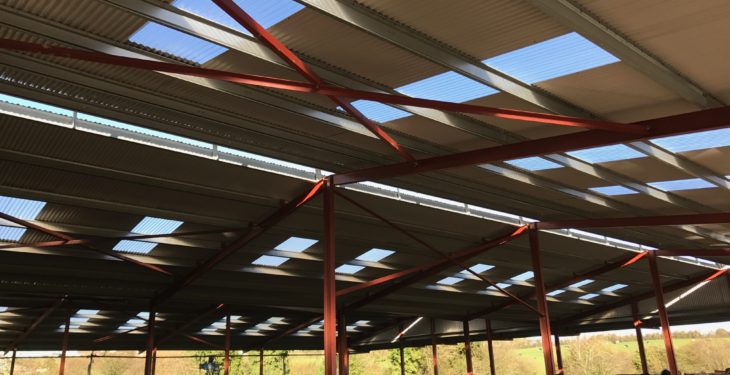 Northern Ireland’s department of agriculture says it remains “committed to sustainable growth” and refutes farmer claims that agricultural planning applications have been halted by the Northern Ireland Environment Agency (NIEA).

Speaking to AgriLand, a Co. Antrim farmer – who said he and his son had been put out £15,000 preparing for planning permission for a poultry unit – said: “It’s like one half of DAERA is pushing for development and across the corridor the other half is trying its best to hold it back.”

The farmer added that he believed the environmental side of the department, NIEA, had halted farm planning applications.

The department confirmed to AgriLand that 13 farm applications – understood to include major expansions and efficiency projects – have been stalled at the planning stage, because of issues with ammonia. However, a spokesman added that it was committed to “sustainable growth”.

A department spokesperson said: “NIEA is committed to supporting sustainable agricultural growth, in line with Northern Ireland’s wider obligations to protect the environment.

“Through our planning and permitting processes, we must ensure that any development contributes to this goal.

We are in fact supporting the majority of planning applications where sufficient information has been provided, with staff working tirelessly to assist applicants from the agriculture sector and their agents.

“A free online modelling tool is available which suffices in most cases; so, it is only where there are potentially significant effects on the environment that NIEA recommends detailed air modelling.

“NIEA does, however, understand the frustration which remains for the small number of Farm Business Improvement Scheme (FBIS) related planning applications which are still being considered.

“Real challenges are presented by ammonia and DAERA is committed to working in partnership with the agri-food and environment sectors to address these.” 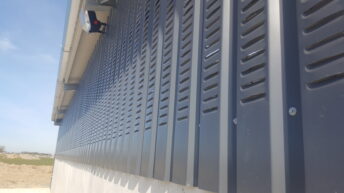