The company is inviting those attending the Ploughing Championships to visit their stands, 356 and 50, over the course of the three days to sample first-hand their innovative products.

Saber, from one of New Zealand’s largest farm automation and information companies, is being launched in Ireland to provide Irish farmers with technology that provides powerful information about cows, enabling farmers to work smarter and more profitably. 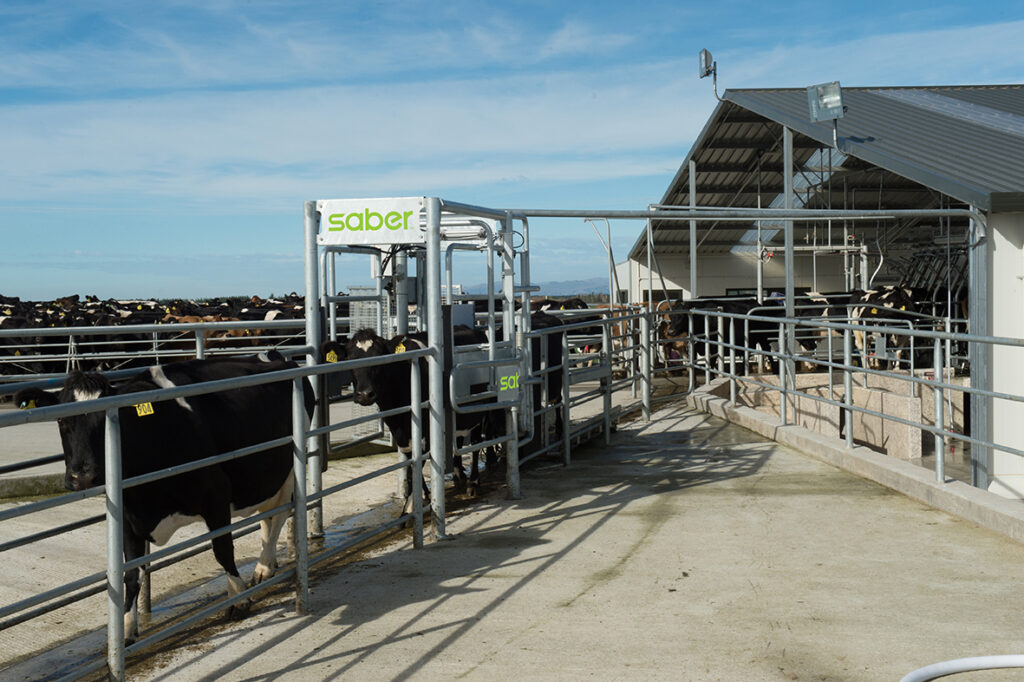 Head of Sales and Marketing, Lester Deighton said the launch of Saber farm automation represents the beginning of a new level of technology and customer service available to Irish dairy farmers.

LIC Automation specialises in providing innovative solutions that empower dairy farmers worldwide to do what they do better.

“While we are currently one of New Zealand’s largest farm automation and information companies, we are now expanding globally. Ireland is a key market for LIC Automation and the Ploughing Championships is the perfect venue for us to share our Saber farm automation range with dairy farmers,” he said.

Dairy farmers now have an easy-to-use solution to accurately identify cows on heat.

The automated heat detection solution was developed in New Zealand by LIC Automation and is now available to Irish dairy farmers.

Saber Heat is available for purchase now, and will be on show at the Ploughing Championships on site 356.

Saber is LIC Automation’s newly released range of farm automation systems that have been tried and tested by New Zealand farmers under the Protrack name.

The system is designed to save farmers time and staff resources during the busy mating season, using exclusive camera technology and specialised heat patches to automatically identify heat events.

Identifying cows on heat is critical during the farm’s mating season – and the following year’s production depends on it.

“The system is very accurate at detecting activated and missing heat patches, it actually achieves 99.9% accuracy in all conditions,” Whiston said.

The system includes a unique in-race photo booth that cows walk through as they leave the shed after milking. A camera in the booth photographs the cow’s heat patch above its tail, and evaluates the heat patch for signs of activation. 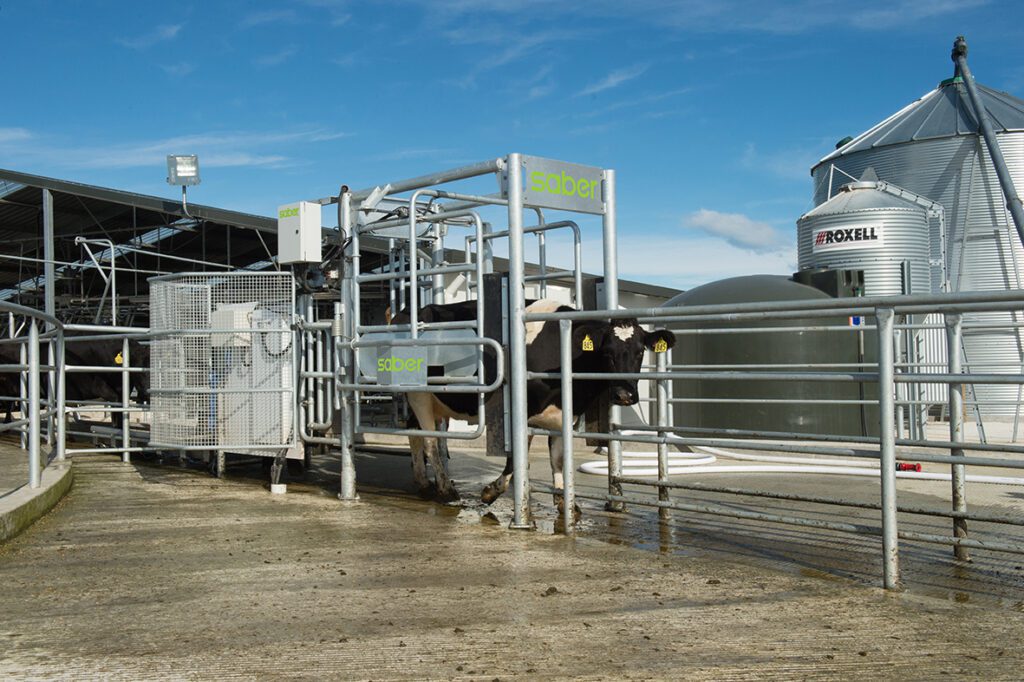 Cows deemed to have no activity are sent back to the paddock. If a patch is deemed activated or is missing, the cow is automatically drafted by Saber to a pen ready for the farmer to inspect and put the cow up for artificial insemination.

Farmers with any questions or to see the system close up are warmly invited to visit site 356 at the Ploughing Championships or to contact LIC Automation.

LIC Automation have launched an innovative product which enables farmers to set up drafting of cows for the next milking from wherever they happen to be, and in the same time it takes to send a text.

The remote drafting app, developed in New Zealand by LIC Automation, works on Apple and Android devices and is part of the Saber Draft farm automation system.

Saber is LIC Automation’s newly released range of farm automation systems that have been tried and tested by New Zealand farmers under the Protrack name.

Paul Whiston LIC Automation’s CEO, “Saber Draft has been used by farmers in New Zealand since 2012, and now we are making this technology available to Irish farmers.

“This new app is a simple, low-cost solution for farmers who want the benefit of farm automation, and what can best be described as an extra pair of hands, at a very moderate price.”

Farmers generally know ahead of time what cows they need to draft out at milking. With our technology, they simply enter the cow numbers into their device and the direction they want to draft them, and then once they are back within range of their shed it will sync with their Saber Draft system.

“Milking will take place, as normal, and Saber Draft will draft those cows out, as instructed, and the job is done for you.”

“Farmers have asked us for greater flexibility with managing their herd and an application which enables them to organise things like drafting ahead of time, from anywhere they happen to be.”

The system takes the hassle out of drafting cows by identifying their EID tag as they leave the shed after milking and drafting them as instructed, automatically.

The new Saber Draft system is now available from LIC Automation and will be on display at the Irish Ploughing event on site 356.

Saber SCC sensors are automated, in-line sensors that provide you with a live SCC result within two minutes of cupping the cow. Software on your phone or tablet allows you to record SCC results against cows, without the need for a herd identification system. It couldn’t be easier!

Saber SCC sensors work in both rotary and herringbone parlours and with or without an electronic animal identification system.