Lanigan spoke about his experiences of climbing up the ranks on a New Zealand dairy farm at Teagasc’s recent ‘Managing Labour on your Dairy Farm’ conference.

Lanigan attended Kildalton College and completed a level 5 training course. He then decided to travel to New Zealand. What he thought would be only six months or a year, ended up being seven years.

Speaking about his New Zealand experience, Lanigan explained how he started out as a farm assistant in Canterbury and, within a couple of months, was offered an assistant manager position for the next season.

At 22 years of age, Lanigan was an assistant manager on a 700-cow farm.

He spent four years with this employer; in the third year he progressed to manager and then to contract milker in the fourth.

Lanigan believes the potential to progress up the ranks is very important for an employee.

“Time with the owner is pretty essential. They need to make their goals and aspirations clear to you,” he said.

Equally as important, he said, is trust.

The employer must trust you enough to manage their business.

Day-to-day decisions in the running of the farm were made by Lanigan. He explained how the owner trusted him to make those decisions.

“The more responsibility you get, the more decisions you make,” he explained.

And with increased responsibility comes pay-increases. Lanigan received a $5,000 bonus after calving, having taken on more responsibility during the calving season, while working as a farm assistant.

He commented: “It was nice to receive, but I suppose I worked for it too. But the owner appreciated it.”

Well-managed staff can be a very valuable asset to your farm; poorly-managed [staff] can cost you an awful lot. 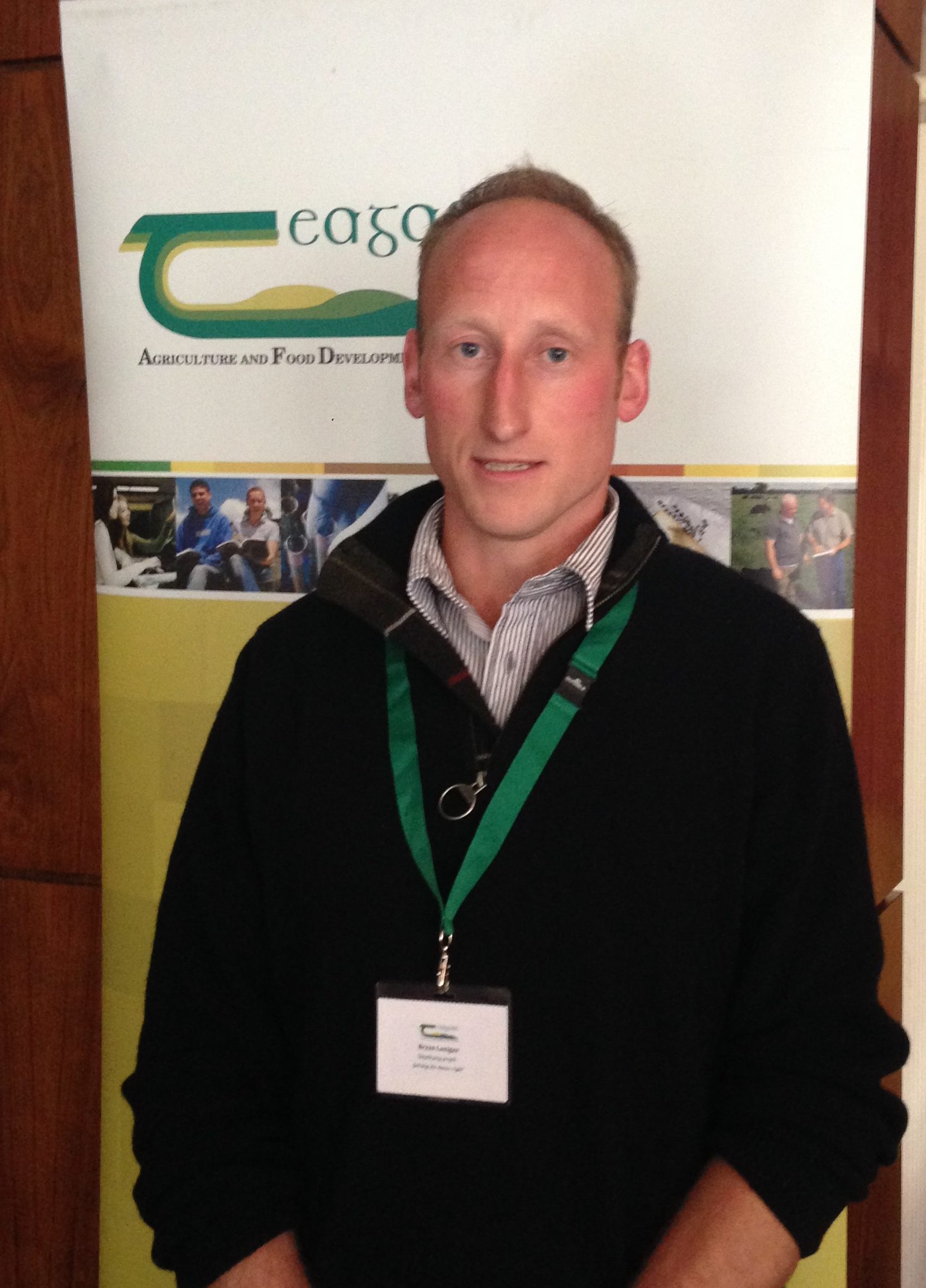 A fixed routine each day was highlighted by Lanigan as a key part in managing staff on-farm.

“Everyone knew the day-to-day running of the farm, making everything run smoothly,” he explained.

Times during the year when workload would peak were always planned very well. Calf-rearers were employed either full or part-time during the calving season. Full-time staff wouldn’t have to worry about looking after calves, which took some of the pressure off.

Rosters are a very important part of management on farms, according to Lanigan. He discussed how the workload was always planned and staff knew their schedule a month in advance.

Staff typically had every second weekend off, with holidays taken in the second half of the year. However, different farms have different rosters, he added.

A monthly meeting was always held with the owner and if it was a quiet time of the year all the staff would attend.

It’s good to have the staff involved as well, so they know what’s going on.

Lanigan also mentioned how having access to farm-budgets gave him, and other employees, a better understanding of the business – where the profits were being made and lost.

In Ireland we don’t tend to see people residing in towns as a potential employee source.

Level 1 courses right up to level 6 – the Green Cert equivalent – are available in New Zealand; allowing people from towns, with no farming experience at all, to make a career in the dairy industry.

Milking started at 5:00am; one person would get the cows at 4:30am, Lanigan explained. After, an hour or a half hour was taken for breakfast, depending on how busy you were.

The milking interval was always eight to nine hours, with the second milking starting at 2:00pm.

Staff finished in the evening between 4:30pm and 5:00pm, regardless of what time of year it was, with the evening to themselves then.

Saturday and Sunday consisted of basic jobs only, except during calving season.

Having a house provided and organised was a massive help. And a freezer half-full of beef was nice to have too.

He explained how farm-owners liked having accommodation on-farm. The farm manager would usually have his/her own accommodation; while farm assistants may share with one or two people.

During his time in New Zealand, Lanigan and a few other Irish set up a gaelic football club in Rakaia. He described it as a great social outlet for all the Irish students working in the Canterbury region.

Lanigan would highly recommend students, and young people in general, to go to New Zealand. “It’s great to go work with big herds,” he said.

Lanigan said that his experience in New Zealand has allowed him progress in the dairy industry. Lanigan wants to stay dairy farming and, in the future, hopes to set-up his own herd.