New proposals on live exports would be ‘devastating for competition’ 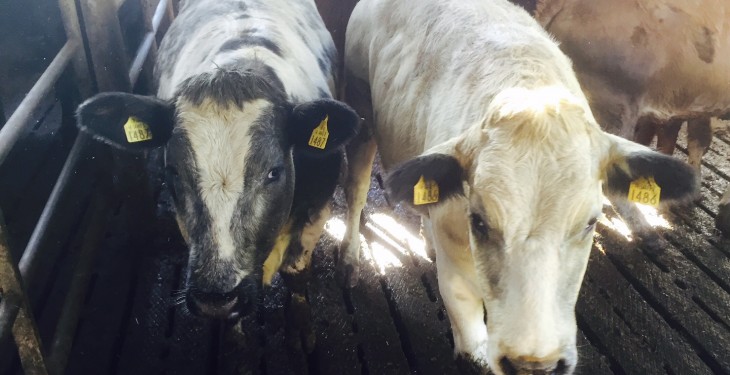 Minister for Agriculture, Food and the Marine Michael Creed has been called on to reject new proposals that could put “further restrictions” on the important live export trade.

Speaking at the IFA’s sit-in protest in Agriculture House earlier today (Wednesday, December 12), Healy said: “Minister Creed must reject outright this attempt to tighten the noose on the live trade.

“This might suit the factories but live exports are critical in providing increased price competition to counteract the cartel-like behaviour of meat factories.”

Advertisement
Under new EU rules it is proposed to cut the assembly period for exporters from the current 29 days to only 14 days.

Healy said this could have devastating consequences for our important live export trade and must be rejected.

“The minister must face down the EU bureaucrats and tell them that this change will not be accepted by Ireland. As an island nation we already have additional challenges to get cattle to the continent.”

On a separate note, the IFA welcomed the establishment of an independent ANC appeals process.

Commenting on the move, IFA Rural Development chairman Joe Brady said: “All areas that were taken out and all townlands that should have come in to the scheme must get a fair hearing.” 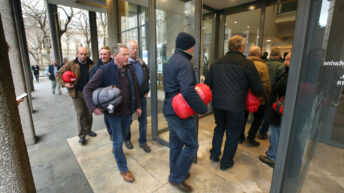