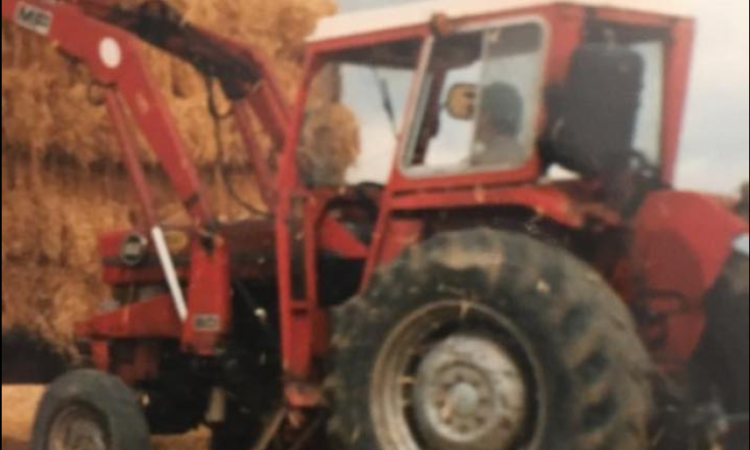 Gardai are investigating the theft of a Massey Ferguson tractor which occurred in Co. Tipperary overnight on Sunday December 9, or the early hours of Monday last, December 10.

According to a spokesperson for An Garda Siochana, no arrests have been made and investigations are ongoing into the crime, which occurred in Lisronagh, near Clonmel in the south of the county.

Also issuing a plea for information, the owner of the tractor, Rory McGrath made an appeal on social media. He said: “Hi everyone, this tractor was stolen from our farm in Lisronagh in the early hours of Monday morning.

Please share, and if you have any information please let me know. Reward will be given if information leads to tractor being found.

Meanwhile, yesterday Gardai recovered a substantial amount of machinery and power tools in a recent raid in a house in Co. Limerick. 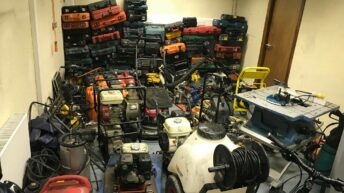