Gardai recovered a substantial amount of machinery and power tools in a recent raid in a house in Co. Limerick yesterday (Tuesday, December 11). 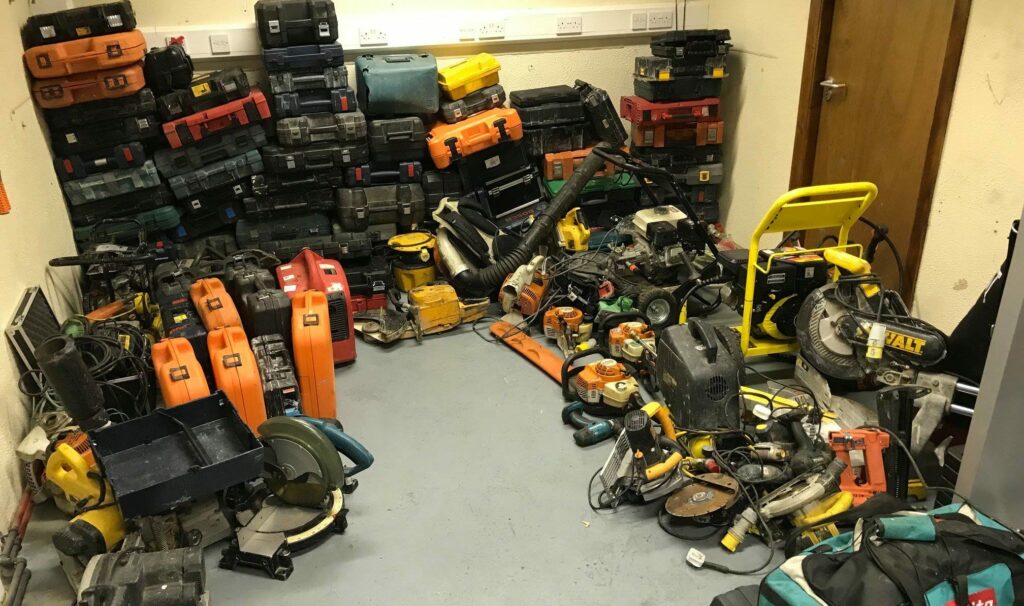 Arrest made in connection with farm-related death

Yesterday (Tuesday, December 11), Gardai made an arrest as part of an investigation into a farm-related death that occurred in April of this year.