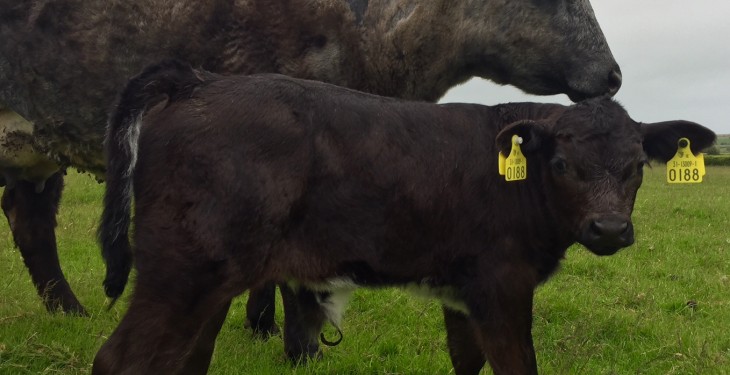 New measures introduced last year have had a major impact on reducing the numbers of BVD Persistently Infected (PIs) animals alive on farms this year, according to the Animal Health Ireland (AHI).

AHI has consistently encouraged farmers to promptly remove PI animals to minimise the risk of spread of infection (and creation of further PI calves) to animals in their own and neighbouring herds and to ensure that the programme goals are achieved.

While the majority of herd owners have followed this advice, a minority have chosen to retain these animals and to attempt to fatten them.

A number of measures have been introduced, or are being rolled out, to encourage the prompt removal of PIs and to ensure that neighbouring herdowners can take the necessary measures to protect their herds.

Collectively, AHI says these measures are having an impact, with the number of known BVD PIs alive on farms currently standing at 1,578, a reduction of 42% on the comparable figure at this time last year.

AHI says farmer engagement with the national BVD eradication programme has been very strong, with almost 100% of calves born since 2013 having been tested.

The BVD programme has been successful in delivering a year-on-year reduction of approximately one-third in the prevalence of infection at both the herd and animal level and in preventing the movement of identified PI animals to other herds.

Based on the reduction in prevalence to date, it is estimated that the programme will provide a reduction in losses due to BVDV in 2015 of over €50m/annum.