‘New markets must translate into better prices for farmers’ 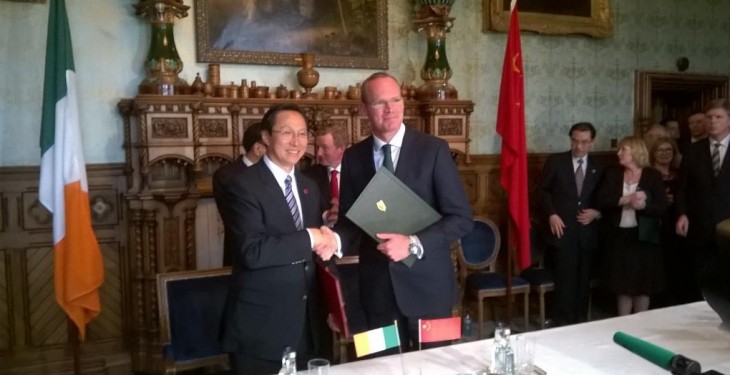 On the back of a visit from the Chinese Premier Li Keqiang to Ireland the ICSA President Patrick Kent has said new markets for Irish agricultural produce must translate in to better prices for farmers.

“This visit is a welcome acknowledgement of the developing relationship between Ireland and China. The more markets we can open for Irish agricultural produce, the better for everyone.

“However, the bottom line is that these new markets must translate into better prices for farmers and not just lead to greater profits for processors and multinational supermarkets,” Kent said.

Also reacting to the visit IFA President Eddie Downey said that the Irish Government should seize the opportunity to fast-track access for Irish beef following the decision by the Chinese authorities earlier this year to lift the ban in place on European beef.

Downey said that the Chinese Premier’s visit to the Garvey dairy and beef farm in the west of the country showed first-hand the quality and sustainability of Ireland’s agriculture sector.

The IFA President said that the weekend visit should also be used as a chance to increase the penetration of our dairy, pigmeat, lamb and other agricultural exports into the Chinese market.

The Chinese Agriculture Minister was a key figure in the lifting of the Chinese ban on Irish beef following Minister Coveney’s trade mission to the Asian country last year.

This visit to Ireland has allowed Minister Coveney the opportunity to renew the topic of agri-food and market access with his Chinese counterpart. 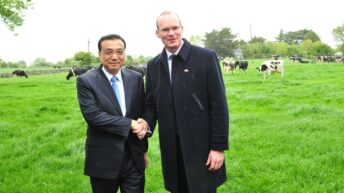 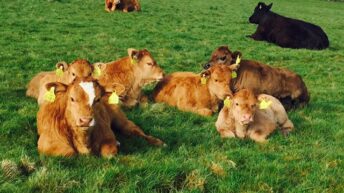