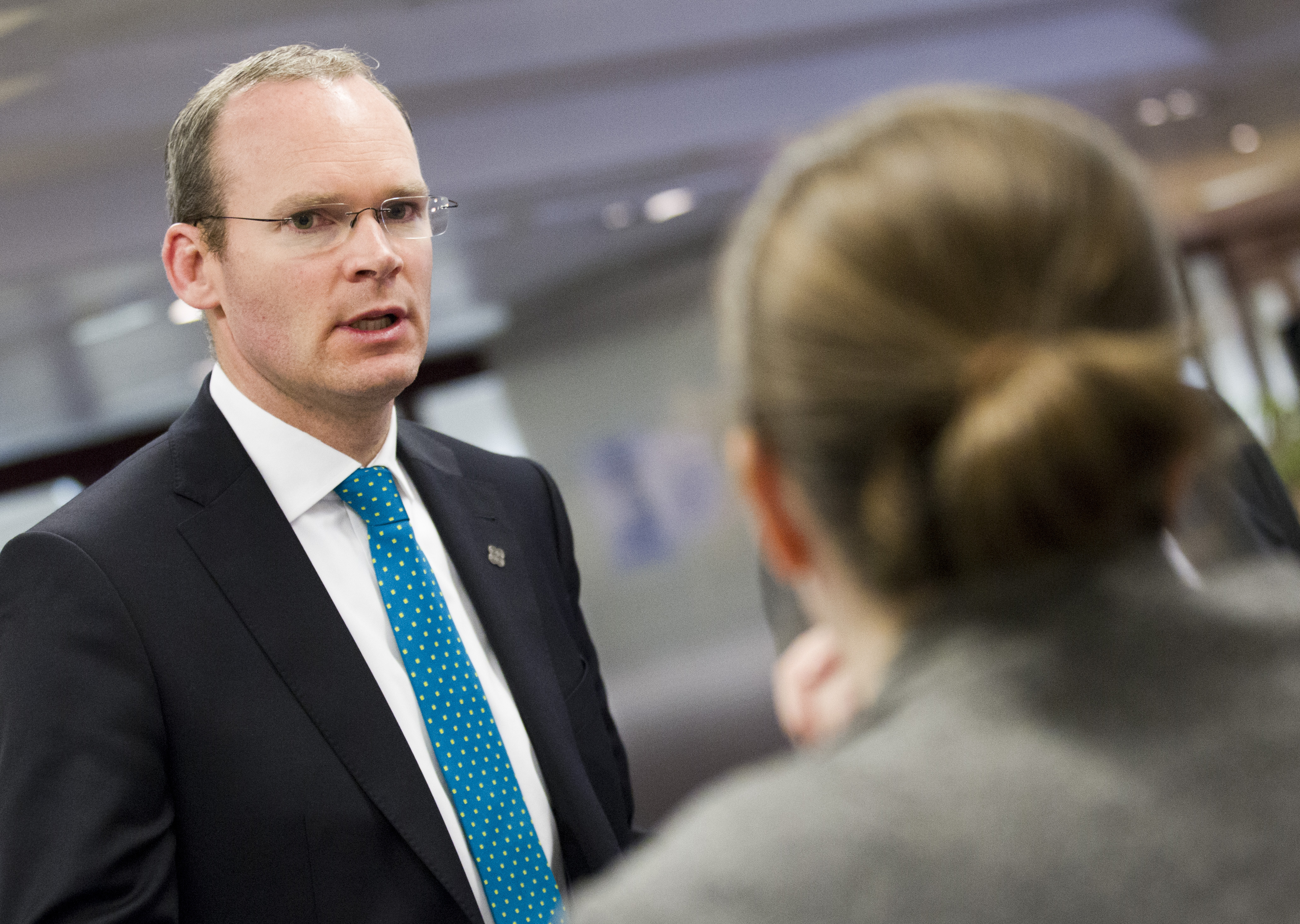 In an update on the scheme the Minister also referred to concerns expressed by some farmers about the six year commitment involved in joining the scheme.

“This is an agri-environment scheme and the six year commitment arises from the requirements of the EU Regulation under which this scheme is co-funded by the EU and the Irish taxpayer.

“From a farmer’s point of view this means they can now plan for the future in the knowledge that there is a reliable guaranteed payment for the next six years subject to their compliance with the scheme.”

However I would like to stress that no scheme participant will be required to return their funding for minor non-compliances in any particular year of the scheme.

The relevant provisions are set out in the Terms and Conditions, he said.

According to the Minister it’s important to note that the penalty system as currently identified includes appropriate tolerances where only minor non-compliances occur and no penalty will apply in these cases.

“However, in more serious cases there must of course be an applicable penalty but on balance I am satisfied that the approach reflects the most proportionate response consistent with the Regulations.

“The requirement to seek full refund of payment only applies in the event of permanent withdrawal from the scheme.

“As always in such cases we have included force majeure clauses in the Terms and Conditions where withdrawal is due to circumstances beyond the applicant’s control such as illness,” he said.

On the issue of the replacement strategy set out in the scheme design, the Minister commented “the need for genetic improvement in the Irish suckler herd is widely acknowledged, and the adoption in the beef sector of the genomic technology which has already made a significant difference to the dairy sector, is critically important tool in increasing production efficiency and ultimately farmer margins.

“This scheme is putting €300m into accelerating genetic improvement and so the requirement for farmers to move towards using 4 and 5 star rated stock bulls and heifers is essential to its objectives.

“We are fully aware that these requirements will take time to comply which is why we have provided for a 5 year lead-in time. The ICBF will have a key role to play in meeting this requirement and I am delighted that the ICBF Board has given its unanimous endorsement to the scheme.”

Finally, the Minister also confirmed that the BDGP, like all RDP Schemes will be subject to mid-term review over the next five years.

The Minister said if arising from the review, we find that aspects of the scheme can be improved in the future we will seek to address these issues in consultation with the EU Commission.