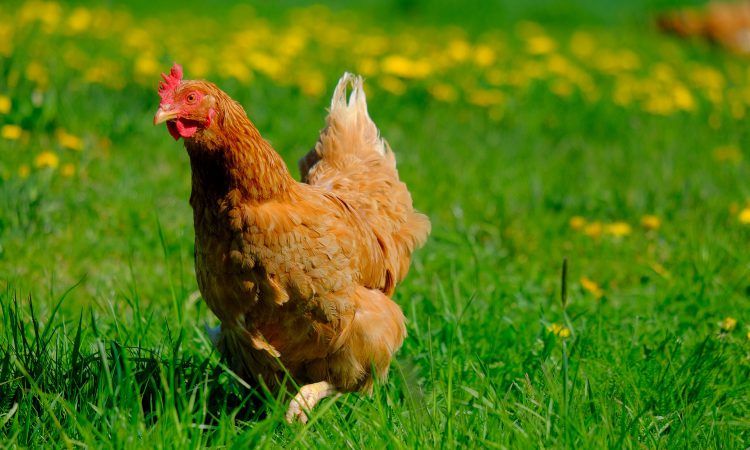 The last number of months have been a time of “high-stress” for some poultry farmers, due to a number of flocks being impacted by an outbreak of avian influenza (bird flu) this year.

Along with coping with the fear of bird flu, free-range egg producers said they have also felt “underrepresented” in decisions made about their own livelihood.

A group of producers have taken it upon themselves to begin representation of free-range egg producers, along with helping each other “navigate the challenges, uncertainties and general queries” they may have.

The new group, which is working with executive secretary of the IFA Poultry Committee Robert Malone, said the main reason the group exists for now is due to fears of avian influenza affecting producers’ flocks.

“We have a WhatsApp group with around 120 free-range egg producers where everyone can keep each other informed on what’s going on,” chair of the group, Brendan Soden said.

“If there was an outbreak of bird flu in a producer’s area, we have that tool as a way of notifying them now.

The group is based on supporting and informing one another.

According to Soden, one of the main concerns for many at the moment is the risk of financial burden if a flock is lost to bird flu.

“As far as I am aware, there is no long-term or continuous scheme for compensation for us producers if we suffer financially from bird flu and it doesn’t look like there will be in the future,” he said.

“So, we have basically been looking to our own to look after us, with little help from industry. We are underrepresented and, therefore, don’t have those in industry helping us.

“We are seeing whether producers want to put a fund together themselves to help out anyone who has gone down, or an insurance cover – but we’ve priced insurance cover and it is looking very costly.”

Recently, Minister for Agriculture, Food and the Marine Barry Cowen announced that there would be a once-off financial support scheme provided to a number of poultry farmers whose flocks were impacted by an outbreak of avian influenza this year.

In response to this, Soden said: “Compensation doesn’t stop it happening anyway.

“Farmers have made massive investments. Some have over a million spent. If you get bird flu in your gate tomorrow, you’re wiped out and have to start all over again.”

Describing poultry farming as “high stress”, Soden said that producers are constantly in fear from the risk of disease.

“Someone told me recently that poultry is a very high-stress job because you don’t know when something could hit, and if something bad does hit you’re going to be down a lot financially,” he said.

“Producers are always watching to see if disease is coming. It is indiscriminative and is devastating for those affected.” 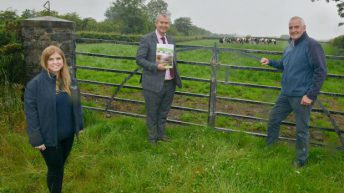