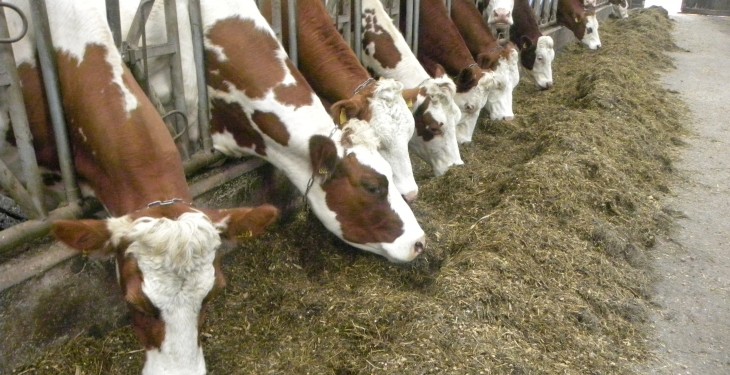 It says consumer and producer concerns are at the heart of this new proposal, which seeks to address shortcomings of the current system. The commission also said: the EU organic market has quadrupled in size over the last 10 years and rules need to be updated and adjusted so that the sector can further develop and respond to future challenges.

Commissioner for Agriculture and Rural Development, Dacian Cioloş, said today: “The future of the organic sector in the EU depends on the quality and integrity of the products sold under the European organic logo. The Commission is looking for more and better organic farming in the EU by consolidating consumer confidence in organic products and removing obstacles to the development of organic agriculture. This package is good for consumers and good for farmers. Consumers will have better guarantees on organic food made and sold in the EU and farmers, producers and retailers will have access to a larger market, both within and outside the EU”. ”

The proposal focuses on three main objectives: maintaining consumer confidence, maintaining producer confidence and making it easier for farmers to switch to organics. The aim is that organic farming remains close to its principles and objectives, so that public demands in terms of environment and quality are met. The Commission proposes in particular:

To help organic farmers, producers and retailers adjust to the proposed policy changes and meet future challenges, the Commission has also approved an Action Plan on the future of Organic Production in Europe. The Plan foresees to better inform farmers on rural development and EU farm policy initiatives encouraging organic farming, to strengthen links between EU research and innovation projects and organic production and to encourage the use of organic food, e.g. in schools.

The proposal, which will now be submitted to the European Parliament and to the Council, builds on the findings of a broad consultation process that started in 2012 and which included a series of hearings with EU and international experts on organic production. A public consultation carried out in 2013 met a strong interest from the public (with 45 000 replies, mostly from “consumers” rather than “producers”). Ithighlighted the public’s concerns with environmental and quality issues and showed a clear demand for strengthened and more uniform organic rules throughout the EU.

Organic farming combines best environmental practices, a high level of biodiversity, the preservation of natural resources and high production standards based on natural substances and processes. It provides for a specific market responding to a specific consumer demand while at the same time delivering public goods in terms of environmental protection, animal welfare and rural development.