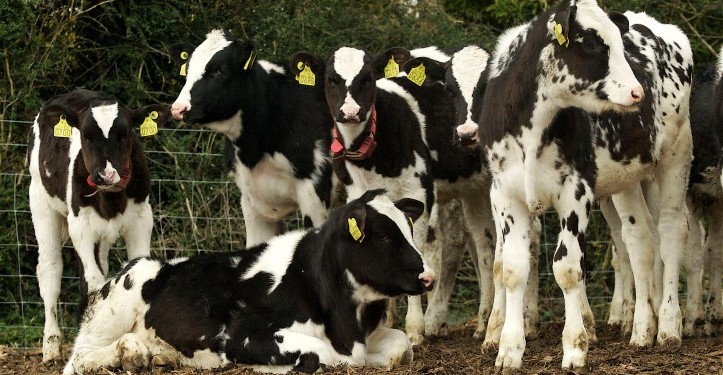 The proposal from the Technical Working Group responsible for the oversight of the BVD eradication programme that those farmers who entered the voluntary scheme in 2012 and are now in their final year of tissue testing should carry out an additional year of testing at their own cost is totally unacceptable and totally contrary to the commitment given to these farmers, according to Mr. Pat McCormack, Deputy President of ICMSA.

Mr McCormack said the proposal is outlandish given that these farmers voluntary agreed to enter the scheme in 2012 and were given a clear commitment that the programme was to be a three year programme and no longer.  He pointed out that the farmers have met the conditions in full, invested in the scheme on that basis, and are now being told you will have to do another year. Hovering over all this is the TB experience, which provides a very serious example of where things can go wrong.   The ICMSA Deputy President said that Animal Health Ireland had given a commitment for a three-year programme and they must stand by it in the interests of their credibility amongst farmers.  If extra testing is required at this stage, ICMSA believes that it should be paid for by the Department of Agriculture, Food and Marine.