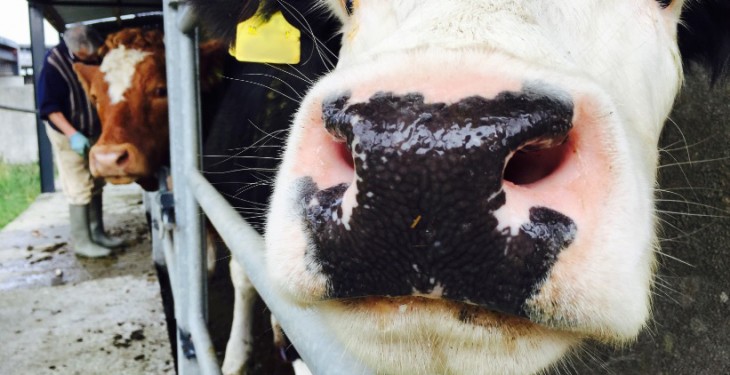 New Department of Agriculture proposals for the future have been heavily criticised by the IFA and labelled as ‘insulting’ to farmers by its Animal Health, Chairman Bert Stewart.

Following a meeting with Department officials this week on the TB programme, Stewart accused the Department of Agriculture of failing to take account of the huge financial impact the loss of animals has on individual farms.

“The rates of payment in the Programme have not changed in over 20 years and this is unacceptable,” he said.

In relation to the purchase in restriction being imposed by the Department of Agriculture on farms until they undergo a clear test Stewart said it is not equitable, fair or acceptable.

He said that the livelihoods of these farmers is being taken away by the Department in order to draw down €14m in EU funding towards the TB compensation scheme while providing no financial support to the farmers affected most by the controls.

“If the Department of Agriculture are not in a position to allow these farmers stock their farms full compensation for TB losses incurred must be paid,” he said.

Stewart said he has written to the Minister highlighting the urgency of resolving the issues pertaining to the TB programme which will significantly reduce the cost burden for farmers.