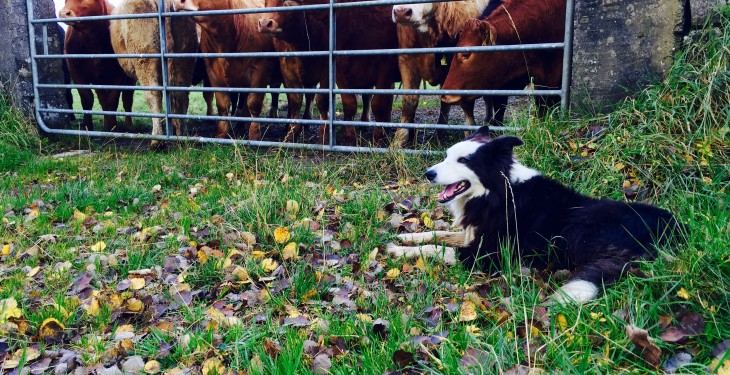 The issuing of approval letters to approximately 24,500 participants has commenced this week, according to the Minister for Agriculture, Simon Coveney.

Almost 27,000 farmers applied for GLAS in tranche 1. According to the Minister the process of sendng the approval letters will be completed in the next few days.

According to the Minister, the remaining applications (almost 2,500) have validation queries raised on them, which are being examined systematically by the Department.

He said he expects the vast bulk of these will be processed very shortly.

The information sought on the average payment will not be available until the pre-payment validations are completed later this month.

Farmers entering GLAS can avail of a maximum payment of €5,000 on an annual basis following succesful admittance into the agri-environmental scheme.

Speaking at a recent event the Minister for Agriculture Simon Coveney said that his Department has every intention of making the first payment in December 2015.

Farmers applying to tranche 2 of GLAS will not be able to avail of a number of options that have been removed from the scheme, including hedgerow planting,