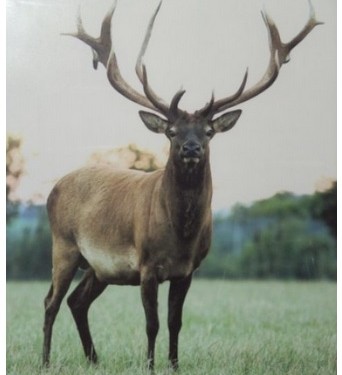 18% of deer tested in a pocket of Co. Wicklow have tested confirmed positive for TB, according to the Department of Agriculture.

Between October 2014 and January 2015, a total of 103 deer were removed from an area in east Co. Wicklow, north of Roundwood and south of the Sugar Loaf Mountain as a result of a standalone exercise undertaken by the Department of Agriculture.

According to the Department, all were Sika deer, with a 48.5% and 51.5% split between male and female deer respectively, with an average age of 3.5 years.

The Department says that there was no evidence of M. bovis found in 87 carcases suggesting infection in some 16 animals, which equates to an infection rate of 18%.

Five of the 16 animals had gross lesions and multiple positive sites identified for tuberculosis, it says, which were likely to be a source of infection to other animals that they intermingled with.

A further two animals presented with positive cultured tissue samples, but no evidence of gross visible lesions was found, says the Department of Agriculture.

According to the Department, these animals had the potential to go on to develop more severe signs and would have to be considered a potential source of infection to other animals they were in contact with.

However, it added that there is no way of assessing the exact risk these animals represent, but it would represent a lower risk relative to the earlier cohort of five deer which presented with lesions.

The remaining nine animals had localised tissue samples that were culture positive and these animals are likely to represent a low risk of being capable of infecting other animals, it says.

According to the Department, the data relate to a sample of deer removed from farms that had serious TB problems in cattle in the recent past.

These infected animals represent part of a localised animal population within which there were relatively high numbers of other animals infected with TB (cattle and badgers).

The results of this sample cannot be used to infer prevalence estimates of TB in deer in this or in any other area due to the fact that that the samples were collected from specific farms, says the Department, and are therefore not representative of all the land in the locality.

The Department of Agriculture are still awaiting the results from 30 deer which were removed from two adjacent sites between March-April of 2015.

The final report on this exercise has not been completed as all data are not yet available. Preliminary data have been provided to the Deer Management Forum, it says. 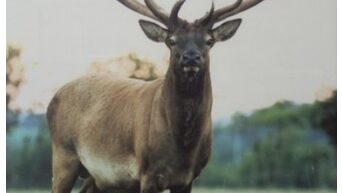 Minister called on to pass back savings from TB Eradication Scheme

Deer TB The Department of Agriculture
Loading Next Story