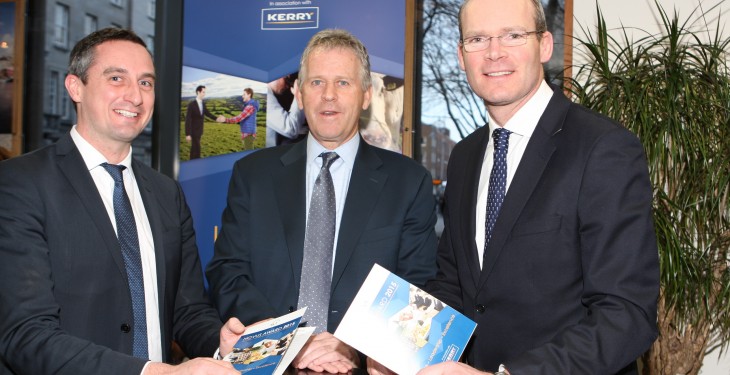 The new award, called the Novus award, is sponsored by Kerry Group and it is focused on promoting science-based excellence and innovation and rewarding high achievement by graduates working across the entire spectrum of agriculture and food, the ASA says.

The ASA says that the Novus award is open to graduates who are full or associate members of the ASA at the time of application for the award.

The winner of the award will have the opportunity to attend the prestigious Harvard Business School Agribusiness seminar which takes place over four days in Boston, in January 2016, it says. The ASA says that registration and associated costs in attending the seminar will be covered by the award fund, which is valued at €10,000.

“The annual seminar is attended by world leaders in the agriculture and food sector. The winner of the 2015 Novus award will be selected by an independent judging panel,” the ASA says.

Speaking at the launch of the Novus award, ASA president Eoin Lowry said it offers a real opportunity to recognise and develop graduates who are acknowledged by their peers as current or future leaders and role models within the agri-food and bioscience professions.

“Technologies, not even dreamt of a decade ago, are now widely impacting developments across the food chain and increasingly Irish graduates are among those leading this evolution and revolution,” he said.

The closing date for applications to the Novus award is May 1.