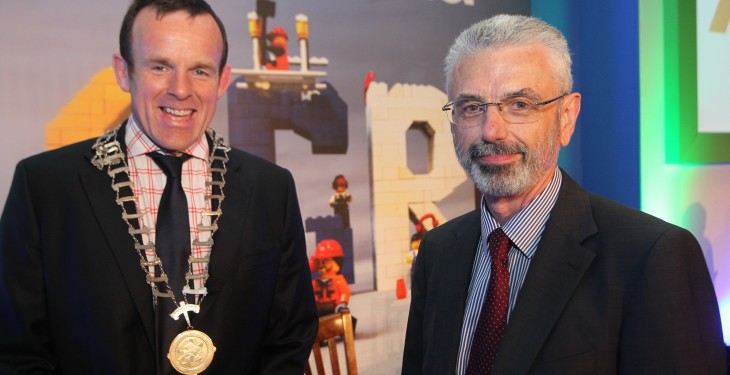 Neil Keane has been elected President of the Agricultural Science Association (ASA).

Keane becomes the 65th President of the ASA, one of Ireland’s oldest professional associations.

From Dublin, Neil holds a BAgrSc and MAgrSc from UCD and an MBA from the UCD Smurfit School of Business.

He started his career with Westmeath agri-merchant Thomas Flynn before moving to England to work with the co-op Countrywest Trading.

In 2005, Keane joined Alltech UK and is currently Commercial Director of Alltech’s ruminant business across Europe. He lives in Carlow with his wife Fiona and three children, Matilda, Tomás and Hugh.

Keane, who served as ASA Vice-President for the past 12 months, takes over as President from Eoin Lowry, whose term of office ended at the ASA annual general meeting on September 11.

Roy Geary, a Senior Executive with multinational animal health company Zoetis, was chosen as the overall winner of the inaugural ASA Novus award.

The hotly contested award, sponsored by Kerry Group, is aimed at recognising outstanding leadership among graduates working in the Irish agri-food sector.

He was presented with the 2015 Novus Award by Frank Hayes, Director of Corporate Affairs Kerry Group, at the ASA conference banquet which was attended by 600 leading agri-food industry executives in the Lyrath Hotel, Kilkenny on Thursday September 10. 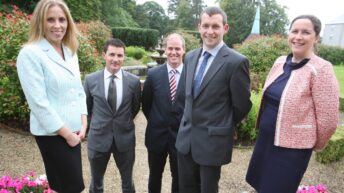 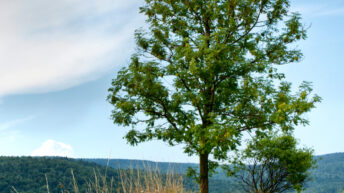