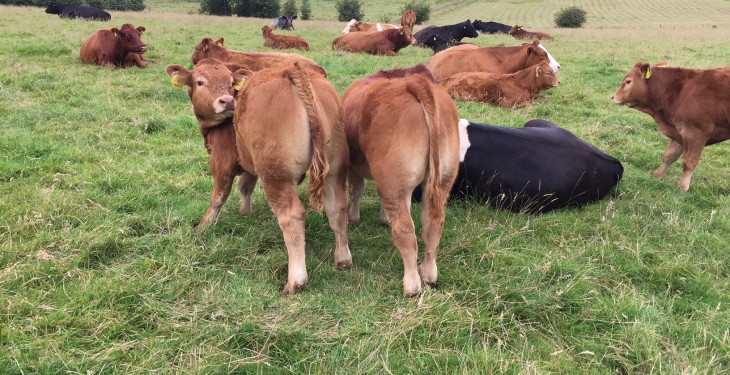 To date, only 2% of applicants to the Beef Data and Genomics Programme (BDGP) have notified the Department of Agriculture of their wish to withdraw from the programme.

According to the Department’s latest figures, despite the withdrawals, there remains over 29,000 applicants in the scheme.

BDGP was launched on May 5 and the Department has said that it received almost 30,000 applications by the extended closing date of June 5.

The number of applicants to the programme are significantly less than the 35,000 farmers the Minister for Agriculture, Simon Coveney, had hoped would enter the scheme.

The programme forms part of Ireland’s Rural Development Programme (RDP) and allocates funding of some €300m over the next six years to suckler farmers in Ireland.

The Department has said that the BDGP builds on the large strategic investment in data recording and genomics which has been made in recent years, and will ultimately bring about fundamental improvements to the entire sector by substantially improving the genetic quality of the national beef herd.

The programme had come in for much criticism from both farmers and farm organisations, who have said that the programme is unworkable and over complicated.