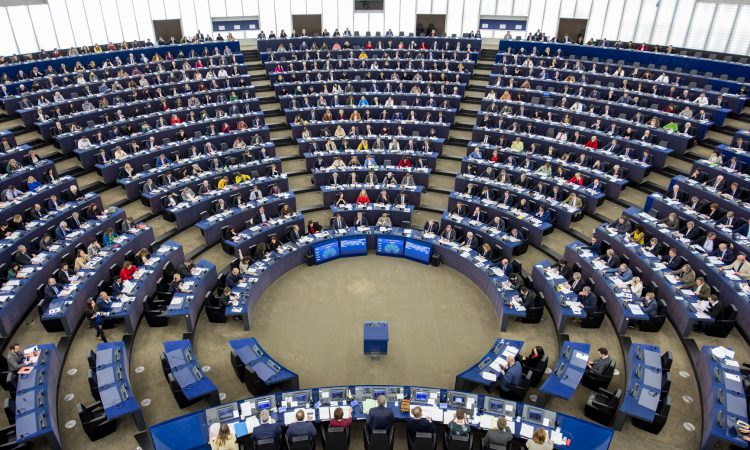 MEPs endorsed a policy shift that it’s believed should better tailor the EU’s farm policy to the needs of individual member states but they insist on maintaining a level playing field across the EU.

MEPs insist on setting up farm advisory services in every member state and allocating at least 30% of their EU-sponsored funding to help farmers fight climate change; manage natural resources sustainably; and protect biodiversity.

They also call on member states to encourage farmers to dedicate 10% of their land to landscaping that is beneficial to biodiversity, such as hedges; non-productive trees; and ponds.

MEPs voted to progressively reduce annual direct payments to farmers above €60,000 and cap them at €100,000. However, farmers could be allowed to deduct 50% of agriculture-related salaries from the total amount before reduction.

At least 6% of national direct payments should be used to support small and medium-sized farms but if more than 12% is used, the capping should become voluntary, MEPs say.

EU states could use at least 4% of their direct payments budgets to support young farmers. Further support could be granted from the rural development funding where young farmers’ investments could be prioritised, according to MEPs.

Chair of the Agriculture Committee Norbert Lins said: “A large majority in the European Parliament has adopted the key points of the parliamentary position on the future Common Agricultural Policy [CAP] this week.

“As agriculture ministers also reached their agreement after two and a half years on Tuesday night, negotiations between the council and parliament can begin shortly. It was about time; European agriculture needs clarity for the next few years.”

Rapporteur on the Strategic plans regulation Peter Jahr said: “Parliament has recognised an explicit link between the farm sector and the Paris Agreement and combines current direct payments with new eco-schemes and a dedicated green budget.

We want a fairer distribution of subsidies, greater support for small and family farms, fair working conditions, and direct payments to be capped at €100,000 minus half of labour costs.

“We are more ambitious than the council, but we are all committed to a policy shift that will focus on achieving concrete results. This is the biggest paradigm shift in the CAP since 1992,” he added.

Rapporteur on the Common Market Organisation regulation Eric Andrieu said: “Too many farmers lose their money; their jobs; sometimes even their lives in agricultural crises. I am glad that parliament backed my efforts to create an effective mechanism to prevent and better manage such crises.

We should not believe anymore that the market can regulate itself. Agricultural markets are structurally unstable, but we can do something about it.

“The commission should have more powers and play a more active role in regulating the sector. We must ensure fair and stable income for farmers to support their green transition,” Andrieu said.

Rapporteur on the financing, management and monitoring regulation Ulrike Müller said: “The EU farm policy must stimulate farmers in their transition towards a modern economy and reward them for achievements in the areas of environment, climate, and animal welfare.

By putting targeted eco-schemes, programmes and also investments at the centre of this reform, we have assured a step towards a more sustainable and competitive agricultural sector.

“We have also managed to integrate innovative ideas for generational renewal in the new CAP rules, and increased funds aimed at supporting young farmers,” he concluded.

The regulation on financing, management and monitoring of the CAP was approved by 434 votes in favour to 185 against, with 69 abstentions. 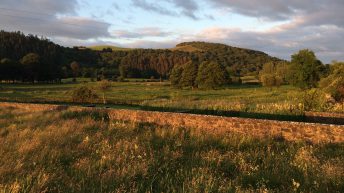 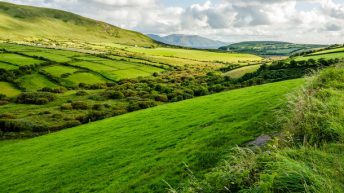