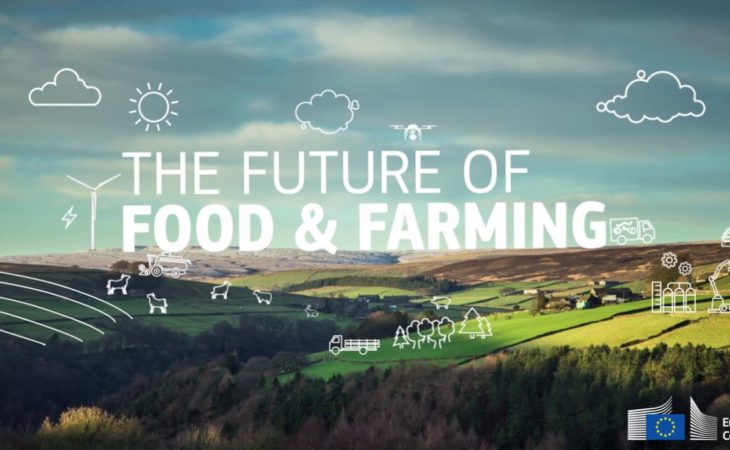 Almost 90% of the general public do not “fully understand” the meaning of the Common Agricultural Policy (CAP), a new EU survey has found.

The finding has emerged as part of the EU’s Special Eurobarometer – a survey aimed at exploring public opinion on agriculture, rural areas and the CAP in each of the 28 member states.

Although Ireland’s agri-food and drink sector is one of the country’s most important indigenous sectors – accounting for the employment of about 170,000 people and an export market valued at €12.6 billion – it may come as a surprise that the majority of the population are not fully au fait with the nuts and bolts of the CAP.

According to results – published last month – 53% of Irish citizens “have heard” of the support that the European Union gives farmers through its CAP – however, the same cohort “don’t really know the details” of the vital subsidy and support system.

Additionally, a staggering 33% – that’s one in three Irish people – have “never heard” of the CAP.

On the contrary, the data reveals that just 13% of the population claim to have sufficient awareness of the CAP system – including all the necessary specifics.

The survey – commissioned by the Directorate-General for Agriculture and Rural Development – follows on from previous surveys that sought public opinion on the same topic during past CAP reform years.

Other topics covered in the survey include:

Where possible, results from the current survey are compared to those of previous surveys on the same topic.

Although completed just last month, the fieldwork for the survey commenced in early December 2017 – shortly after the publication of the European Commission’s draft CAP communication on ‘The Future of Food and Farming’.

The survey was carried out through face-to-face interviews with a sample group of 1,000 citizens, from different social and demographic backgrounds, in each individual member state.

The interviews were carried at home and communicated through each respondent’s native language.

After compiling all member state data focused on awareness of the CAP; it was found that the majority of EU citizens – 28,031 contributed to the survey – expressed views similar to the Irish.

According to commentary on the latest findings, there has been “little change” in results since 2015, with a two-point decrease in overall awareness.

“The longer-term trend since 2013 is also relatively stable,” the report states.

At least half of the respondents in all but one country has heard of the support the EU gives farmers through the CAP.

What should an Irish farmer do for a living? See what the public thinks