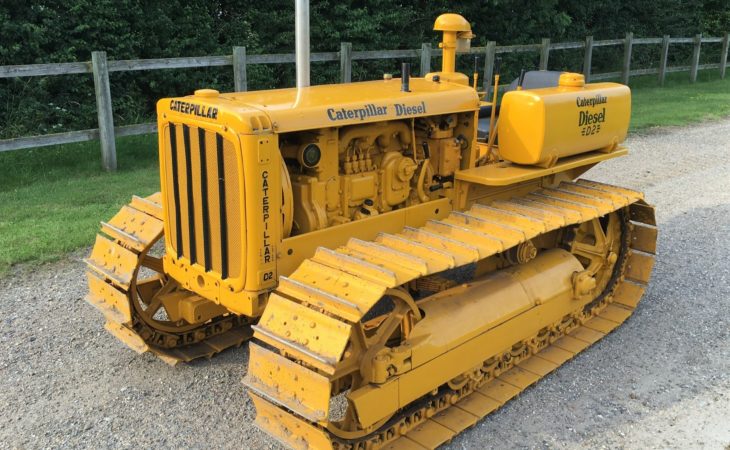 Cheffins’ Cambridge Vintage Sale at Sutton (England) on April 21 will showcase a number of the world’s most unusual tractors and steam engines, as well as classic cars and motorcycles.

Cheffins claims to be Europe’s leading auctioneer of vintage machinery. This sale looks set to be a major event for collectors and enthusiasts from across the UK and here in Ireland too.

Of the 173 (and counting) tractors available on the day, the most noteworthy is the very rare (circa 1920) Ruston & Hornsby British Wallis tractor, which sold for £525 in 1919 – making it one of the most expensive tractors on the market at the time.

The other tractors expected to draw significant interest include two Roadless tractors, dating back to 1980 and 1981. The 1981, four-cylinder Roadless 980 is one of only 11 known to still be in existence.

For steam enthusiasts there is a 1907 Davey Paxman 7NHP traction engine, which has been restored. This rare machine is one of only a handful of traction engines to still be in existence and it is expected to make between £80,000 and £100,000.

Advertisement
There is also an Aveling and Porter steam roller. This machine does need some renovation and, as a result, is set to make between £18,000 and £22,000. 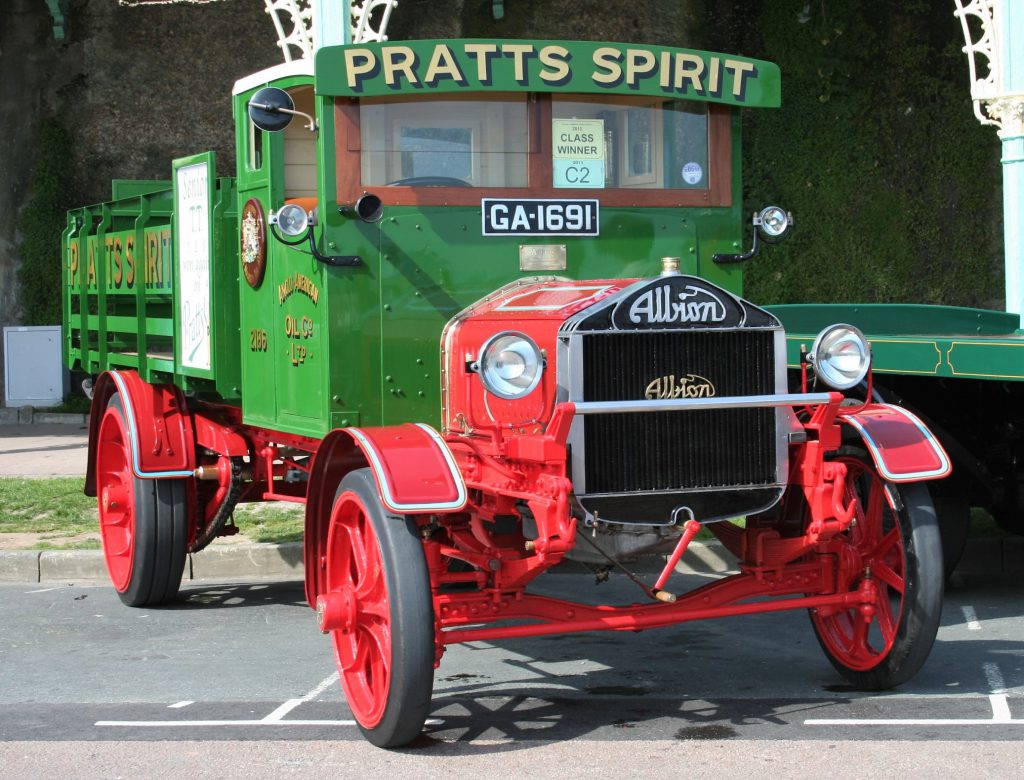 It was fully restored in 2011, including over £1,500-worth of gold leaf to recreate the sign writing. The restored vehicle has won a series of awards. Over the years the vendor has also collected a number of pre-war Pratt’s two-gallon petrol cans which he has restored; these will be offered with the lorry.

Bill King, Cheffins’ chairman, commented: “We are looking forward to seeing enthusiasts from far and wide for the first of our iconic vintage sales in 2018.

“The tractor sale includes a great selection from many eras. There are some fantastic, ready-restored examples but also options for those looking for a renovation project.” 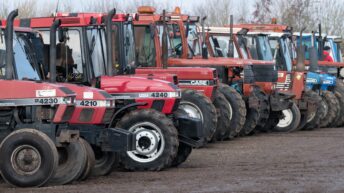