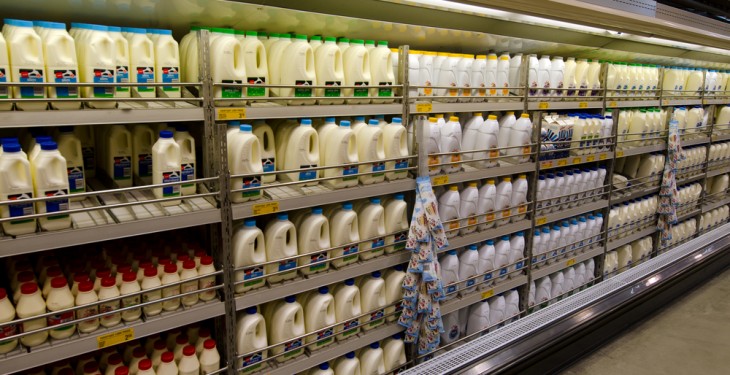 The View from Northern Ireland: The ongoing campaign by the National Dairy Council (NDC) in the Republic of Ireland to encourage shops and consumers to only purchase milk that has been produced and processed within the State continues to annoy processers north of the border.

Commenting on these developments Strathroy Dairy’s Cormac Cunningham said that, in his opinion, the NDC campaign is serving only to reduce competition within the retail sector throughout the Republic of Ireland. “And that’s bad news for consumers and shop owners,” he said.

“We source milk from producers farming on both sides of the border. In fact, we would be keen to expand our farmer network in the Republic of Ireland at the present time. All our milk is processed in Omagh. As far as we are concerned this is an all-island issue and make it very clear on our labels that Strathroy supplies Irish milk for Irish consumers.”

Cormac concluded: “The NDC also seems to have overlooked the fact that a number of southern Irish co-ops are purchasing milk from dairy farmers in Northern Ireland every day of the week. So why should such a protectionist approach be taken when it comes to the retail market for liquid milk in the Irish Republic?”