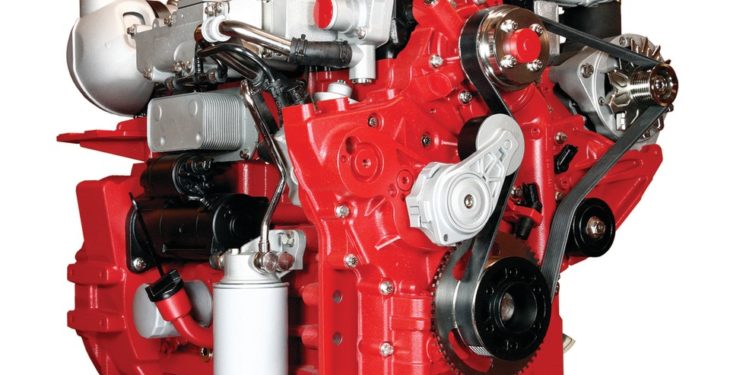 German engine manufacturer Deutz has developed an engine – for tractors – that is powered by natural gas. This unit went on display at the Organic Field Days show in Germany last week.

The engine was manufactured by Deutz as part of a joint research project – in collaboration with the University of Rostock and the Thunen Institute – in an effort to further the study of the protection and sustainable use of natural resources.

Deutz engineers modified a diesel engine to run on natural gas and managed to successfully install it in a tractor made by another project partner, Same Deutz-Fahr (SDF).

The objective of the project was to reduce pollutants and carbon dioxide emissions without losing out on performance.

Converting the engine to run on natural gas required many significant component adaptations, according to the Cologne-based firm. Firstly, the self-igniting diesel injectors had to be swapped for a spark-ignition system, and the pistons and cylinder head needed mechanical adjustments.

The vital element, though, was analysing and completely understanding the combustion process in the gas engine.

The end result, says the company, is a fully-functional, experimental tractor that already has over 500 operating hours on the clock in the fields of the Thunen Institute of Organic Farming (in Trenthorst).

The project is a long time in the making, having started in 2012, with a prototype presented at Agritechnica in Hannover in 2015. 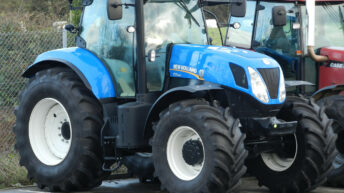 First FTMTA agri-machinery auction on the way this autumn