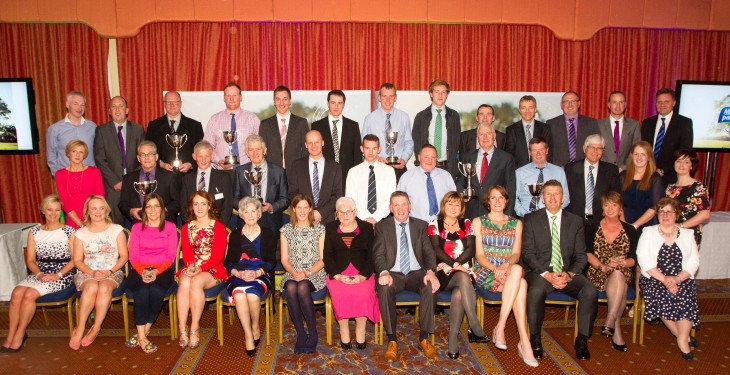 Moy Park has recognised 20 of its top performing farmers at its Annual Farming Awards, the food company says.

The annual awards recognise those who have delivered continuous and sustained improvement in agriculture standards over the past year, it says.

Alan Gibson, UK and Ireland Director, said that as a leading food company, agriculture excellence is at the heart of our business.

“This awards ceremony, now in its 17th year, provided us with the perfect opportunity to recognise and reward the top performing Moy Park farmers across Northern Ireland for their outstanding work,” he said.

Gibson said that the category winners and runner-ups have all demonstrated a commitment to sustainability, welfare and quality; an ethos that that the company consider to be incredibly important at Moy Park.

“We continue to work closely with our farming base across Northern Ireland and the UK to ensure our standards and practices are industry leading,” he said.

Here is the full list of awards from the ceremony which was held at the Armagh City Hotel: 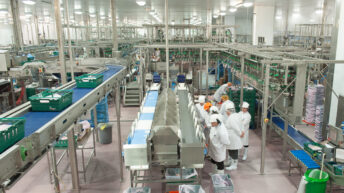 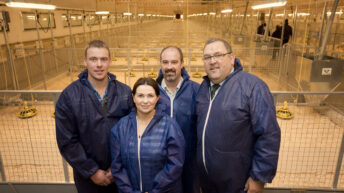