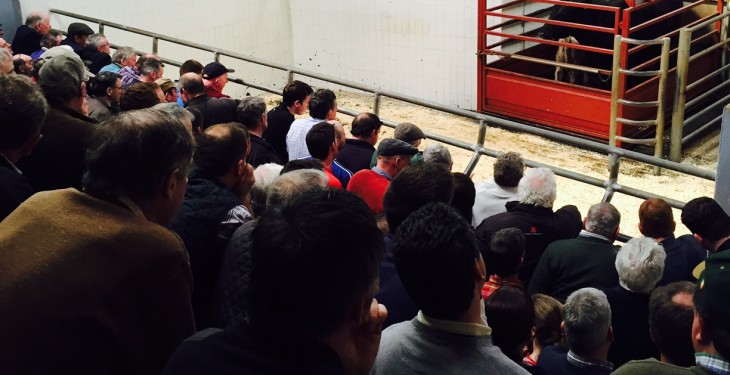 Cattle price at purchase’ is the most important factor (37%) influencing the number of animals purchased by farmers for finishing.

That’s one of the key findings of an new report on the beef sector by AIB and the IFA. When purchasing cattle feed costs, anticipated sale price and availability of finance also emerge as important factors for farmers.

It says the ‘number of cattle finished in the previous year’ is a relatively more important factor for farmers over 60 years than those aged under 45 years (34% compared to 7%).

The report found that the most popular measure of performance of the farm business utilised by beef farmers is the sale price received (69%) while for 63%, it is the margin per head/hectare.

Other significant measures include liveweight gain (55%), stocking rate (54%) and the number of days at grass (48%), it says.

According to the report sale price received is most likely to be used to measure performance by farmers purchasing weanlings or stores (79%) and least likely by those in dairy beef (61%).

The report also found that discussion group members are more focused on liveweight gain, stocking rate and days at grass to measure performance than non-group members.

Also while only 22% of dairy beef producers are focused on liveweight gain, it is important for 57% of weanling producers with days at grass is most important for those who purchase cattle for finishing (57%).