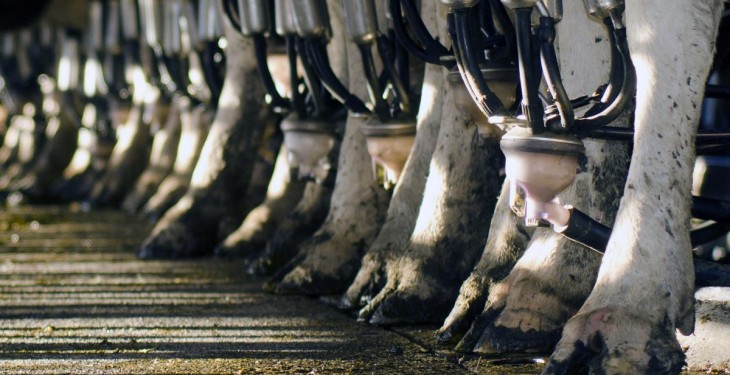 It is believed the budget of €150m will aim to reduce the EU milk supply by 1.1 billion litres of milk – therefore the proposed compensation price would be 13.63c/L for milk proven not to be supplied.

Some reports have put the price at a somewhat higher level, with the Commissioner confirming that it will be in and around 14c/L.

In terms of the operation of the scheme, it is understood producers would commit to a voluntary reduction in output over a three-month period, compared with the same three months last year.

In terms of the administration of the scheme, it seems likely it will work in a farmer -> processor/Co-op -> Department of Agriculture -> EU.

The Department of Agriculture, as the paying agency would, most likely, be responsible for the control of the scheme notifying the Commission of applications.

It is understood at this stage that corresponding monthly milk cheques will be the evidence needed to be provided to claim applied for supply drop from applicant farmers.

Four reference periods are believed to have been proposed:

In terms of payment, it is believed that Commission has proposed that the money will be paid out one month after the reference period, after the committed reduction is verified.

It is also understood that tranches will open until the available budget is exhausted with scope allowed for Member States to complement this amount further, from the €350m Conditional adjustment aid fund also announced last week and from which Ireland received €11m.