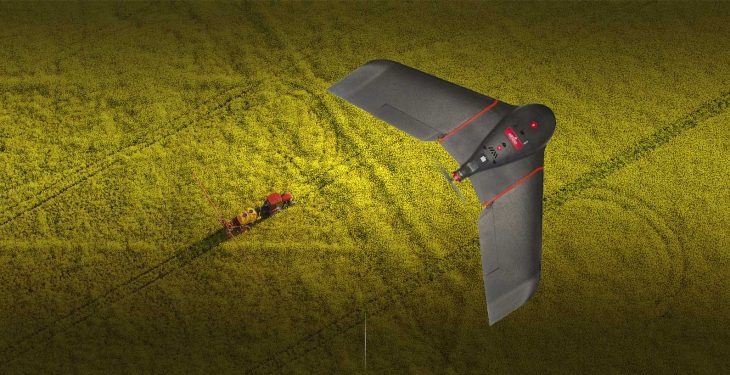 The president of Irish Creamery Milk Suppliers’ Association (ICMSA) has described the level of monitoring that will be employed this year for the Protein Aid Scheme and other schemes in future years as “grossly intrusive and disquieting”.

Pat McCormack was referring to the new Checks by Monitoring (CbM) system that will be replacing the current ‘on-the-spot’ controls and will be compulsory in the new Common Agricultural Policy by January 1, 2024.

Controls for this year’s Protein Aid Scheme will, for the first time, be undertaken remotely through the use of the Area Monitoring System (AMS).

CbM is an automated and continuous process which will use satellite data along with other data sources to determine the agricultural activity on all land parcels declared by farmers under the Protein Aid Scheme in 2021.

“Our own Department of Agriculture, Food & the Marine (DAFM) has revealed that as part of the phased introduction of the new system towards that January 1, 2024 date, it will be employing the new satellite CbM system to monitor participation in the Protein Aid Scheme this year and that the information will be obtained by satellite every five days and combined with the information provided by the farmers,” McCormack said.

The employment of satellite monitoring on this effectively non-stop basis is grossly intrusive and completely over-the-top.

“We’re not being precious and ICMSA understands and accepts the need for monitoring of any scheme but, frankly, this is way beyond monitoring and is more akin to surveillance. Would the politicians and civil servants who have signed off on this accept such a level of surveillance of their activities?”

The ICMSA president said that there was a bigger point that he thought needed to be made: “I’m a little irritated by the idea that because this is, in a sense, public monies being disbursed through various farm schemes, that the participating farmers are expected to waive all their rights to normal privacy.

I don’t ever see other recipients of so-called public monies – whether Irish Exchequer or EU – being told that they must expect to have their businesses or private homes photographed every five days as part of a monitoring scheme.

“Are recipients of government grant aid photographed every five days? Are the recipients of social welfare or government-supported agencies or NGOs [Non-governmental Organisations] subject to satellite passes every five days? If they’re not – and I doubt very much that it would even be considered – then why are farmers singled out again for this kind of really intrusive and microscopic observation?” added McCormack.

The president added that the ICMSA has “no problem with proportionate monitoring” that’s comparable to other sectors.

However, the association objects to what it describes as the “singling out of farmers” with the “implication that this level of surveillance is uniquely required”.

According to the Department of Agriculture, Food and the Marine (DAFM), the new notification system aims to minimise the occurrence of non-compliance. 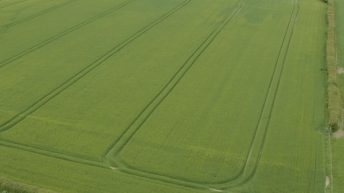