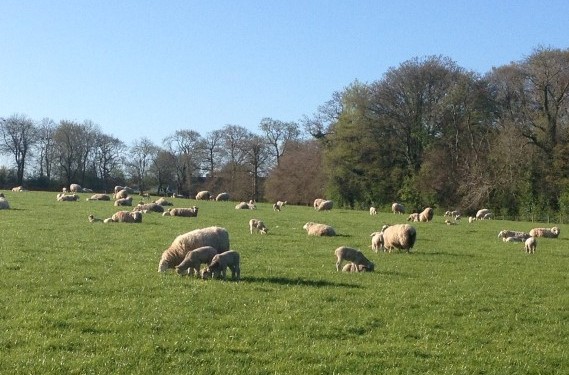 Total expenditure on lamb in the UK during the 12 weeks ending September 14, 2014, totalled £130m compared to £126m in the corresponding period in 2013, according to the Livestock and Meat Commission.

This accounts for a 3% increase year-on-year according to the latest data available from Kantar Worldpanel, it says. This increase in expenditure on lamb has been driven by an increase in the average retail price from £8.44/kg in the 12 weeks ending September 15, 2013 to £8.74/kg in the 2014 period.

This increase by 30p/kg accounts for a 4% rise in the average retail price year on year.

However despite the increase in the average retail price the total volume of lamb purchased by UK consumers was unchanged year on year at 15,000 tonnes during the 12 weeks ending September 14, 2014, the LMC also reports.

Household penetration in the UK was also unchanged year on year at 33.2% which indicates that consumers are continuing to buy lamb despite the higher retail price. As a result the average spend per trip during the 12 weeks ending September 14, 2014 was £5.98, 3% higher than the £5.82 in the same period in 2013.

There has been some variation in the retail performance of individual cuts from sheep during the 12 weeks ending October 12, 2014, when compared to the corresponding period in 2013.

The biggest increase in volume sales however was for chilled ready meals which increased by 12% year on year.