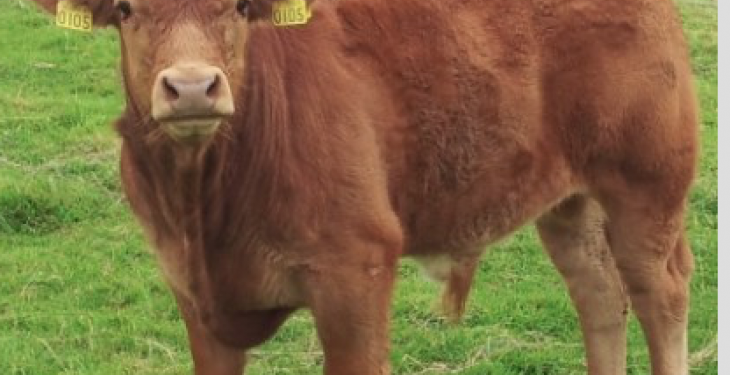 Just 2,388 herd owners have received confirmation that they currently qualify for Negative Herd Status and that this status will be formally assigned on January 1, 2015.

However, a further 4,259 herd owners will receive a letter informing them that their herd does not currently meet the requirements due to the presence of some animals (typically one to three) without a direct or indirect negative status.

Animal Health Ireland has issued letters to the 7,300 farmers who participated in the voluntary phase of the national BVD programme in 2012

Another 630 herd owners will hear that they cannot qualify for NHS on January 1, 2015, due to the presence of one or more PI animals in their herd during 2014.

According to Animal Health Ireland, the priority in the communications which issued last week was to ensure that farmers were made aware of the BVD testing requirements for 2015 at the same time as tag order forms were being delivered to farms.

However, it was not possible, in the time available, to include in these letters the tag numbers of the animals preventing herds from acquiring NHS, according to Animal Health Ireland.

It says the programming to enable this information to be provided is currently being completed, and a further letter will issue within the next two weeks to farmers whose herds are currently ineligible for NHS.

These letters will provide the tag numbers of any animals which are preventing the acquisition of NHS and indicate the follow-up actions available to the farmer in each case.

For those farmers who have identified a PI animal during the course of 2014, the earliest date on which NHS can be awarded will be 12 months following the removal of that animal. Alerts will issue to farmers when the status of the herd changes.

From January 1, 2015, these herds will become eligible to qualify for Negative Herd Status (NHS) if they can satisfy the following requirements:

1. completion of a minimum of three years of tissue tag testing on calves born into the herd;
2. existence of a negative BVD status for every animal currently in the herd (on the basis of either ‘direct’ or ‘indirect’ results); and,
3. absence of any animal(s) deemed to be persistently infected with BVD virus from the herd in the 12 months preceding the acquisition of NHS.