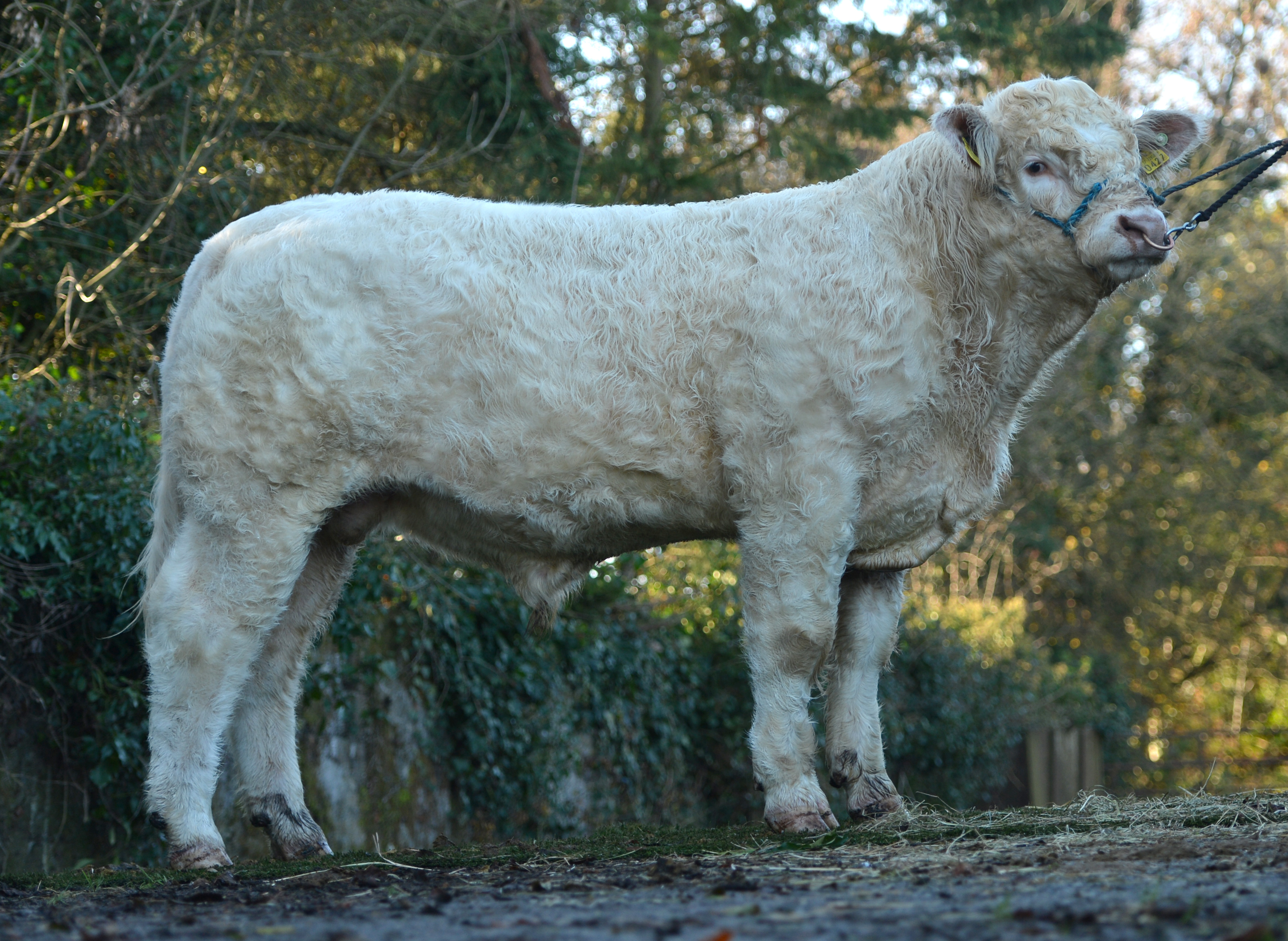 Nine of the top 10 priced bulls sold at a Simmental bull sale in Roscommon mart recently were at least four €uro-stars, according to the ICBF.

In a recent analysis of bull sales, it says that looking at €uro-star bulls and prices in marts shows that there is a strong message coming from farmers that good €uro-star ratings are in demand from beef farmers.

It looked at pedigree bulls of different breeds at sales in 2013 and 2014. In Tullamore in May 2014, at a Charolais bull sale, some 67% of the bulls entered had at least three €uro-start for the ‘terminal index’. And five of the top seven prices were paid for bulls with at least five stars, according to the ICBF.

At a Limousin sale in Roscrea, 72% of the bulls entered had at least four €uro-stars and nine of the top 10 prices were paid for bulls with at least 4.5 stars.

The ICBF says that pedigree breeders by choosing €uro-star bulls are reducing the number of sires they can pick from, but it gives commercial farmers a far wider selection of bulls with good €uro-star ratings to choose from.