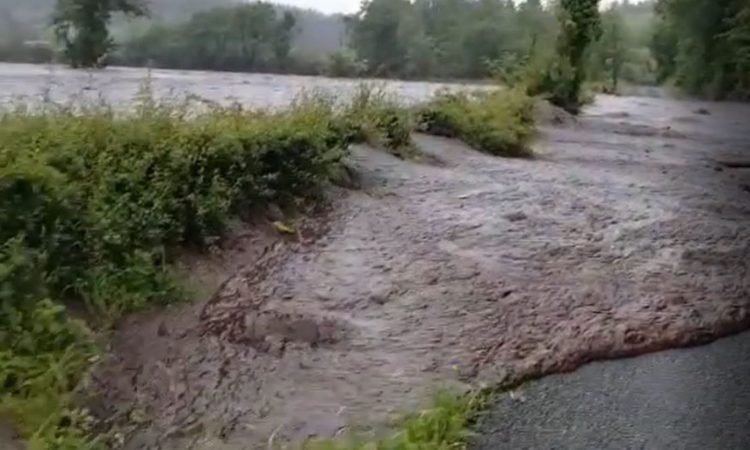 Malcolm Noonan, the Minister of State with responsibility for heritage and electoral reform, will visit the area of Co. Leitrim that was hit by a bog slide at the end of June, according to a TD from the area.

Sligo-Leitrim TD Marian Harkin has said that the government has responded to her call for “immediate supportive action” for those affected by the Shaas Mountain bog slide near Drumkeerin.

Minister Noonan will visit the scene of the bog slide to “ascertain the damage involved and to determine what assistance can be provided”, Harkin explained.

I spoke to Tánaiste Leo Varadkar and Minister of State Malcolm Noonan on the need for assurance that people affected by this very serious and ongoing threat to people’s property and houses will receive the necessary support.

Harkin called for the affected people to “receive as much consideration as the environment in any assessment of what action was needed to address issues arising from the bog slide”.

In response to independent TD Harkin, Minister Noonan, a Green Party TD, said: “The matter falls within the remit of my department [Department of Housing, Local Government and Heritage], but I am happy to work with deputies Harkin and [Michael] Fitzmaurice to establish a working group if that proves necessary.

“I am more than happy to visit the site and will keep the issue high in the government agenda in order to seek a resolution,” Minister Noonan added.

Deputy Harkin concluded that she and deputy Fitzmaurice would maintain close attention in “seeking a satisfactory outcome in resolving the issues involved in the bog slide”.

After the bog slide on June 28, Tánaiste Leo Varadkar was called on by Harkin to provide government aid to remedy damage to property and the environment.

A number of residents in the Drumkeerin area in central Co. Leitrim were evacuated on Sunday, June 28, after the bog slide struck the vicinity.

Citing the lack of resources available to Leitrim County Council, deputy Harkin raised the matter in the Dáil on Tuesday, June 30.

She emphasised the serious situation which had arisen and the need to support Leitrim County Council in tackling the issues involved. 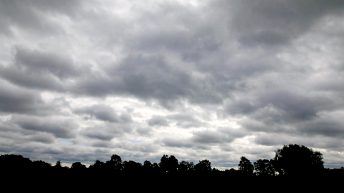 Mild temperatures this week, but rain and drizzle to persist