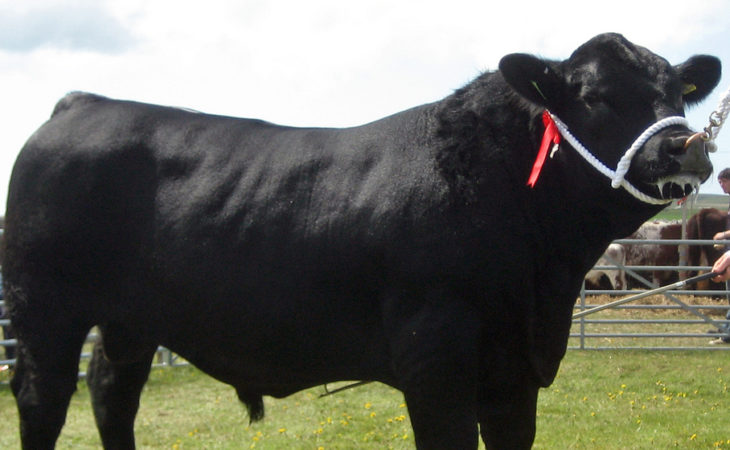 The Irish Angus Producer Group’s stand at this year’s National Ploughing Championships will celebrate 50 years of the Irish Angus Cattle Society, along with the fact that Irish Angus is now the biggest pedigree breed in the country.

The stand will feature a display of elite Irish Angus cattle, exhibits from secondary school students taking part in the Certified Irish Angus Beef Schools Competition and appearances from leading broadcaster Miriam O’Callaghan and the Minister for European Affairs, Helen McEntee, among others.

The group has a jam-packed schedule for the 3-day event. On the Tuesday afternoon (September 19), 19 senior Chinese government officials, hosted by Bord Bia and the Department of Agriculture, Food and the Marine will visit the group’s stand.

The Irish Angus Producer Group stand is being used as a showcase to demonstrate the capabilities, ambitions and potential of the Irish agri-food industry to these high-ranking visitors.

The groups will bring these animals home following the National Ploughing Championships and raise them through to slaughter over the next 18 months.

The five schools will display the details of their individual projects on the Irish Angus Producer Group stand over the three days of the event.

The schools represented include:

The owners and breeders of these cattle – along with the Irish Angus Producer Group and their processing partners, ABP and Kepak – will be on hand to offer advice and tips to farmers on the merits of Irish Angus and details of the guaranteed premium available to Irish Angus farmers. 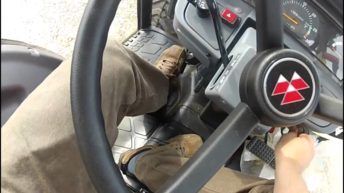