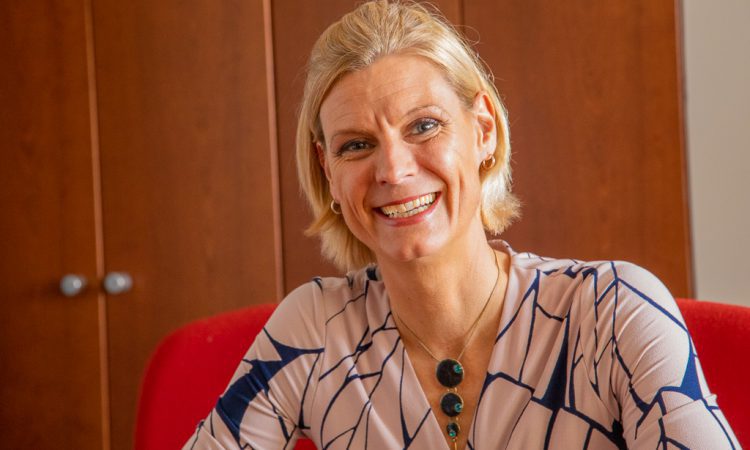 The €1.25 million EIP initiative, which is co-funded by the European Commission as part of Ireland’s Rural Development Programme under the Department of Agriculture, invites applications from farmer groups, local action groups, NGOs, local authorities and community groups.

Minister Hackett said the open call is “all about helping farmers and land managers to deliver biodiversity, both on farms and at a local level”.

Speaking to AgriLand, the minister, whose portfolio includes that of land use and biodiversity, said that while “it’s not a huge fund” announced today, the intent is there in “trying to get biodiversity in action across our country – on our lands and working with farmers to deliver on that”.

As the minister pointed out, EIP projects are often “massive undertakings”, however, this open call has the idea behind it to think on a smaller scale, “so that it is more tangible”.

Projects need to deliver for biodiversity

“The farmers might share a common habitat such as a stream which goes through all their lands, or they might be scattered but share a common type of habitat. Either is acceptable,” she said.

“We just want to support creative ideas on how they might be brought together to enhance biodiversity.

The idea is to have a really common goal with farmers and they are working together.

Ultimately, projects need to deliver for biodiversity, the minister said.

The projects being submitted in response to the call should have a value of at least €50,000 and they should take no longer than one year to complete, after planning is done and relevant permissions are received.

The call will be competitive and an evaluation committee will determine the projects to be funded.

Based on quality rather than amount

“The money needs to be spent in a year, but I’d be hoping that whatever people spend the money on in the first year, there will be a knock-on effect down the line.”

The deadline for applications is midnight on March 31, 2021 – giving people “long enough to really put a bit of effort into what they really want to deliver”.

“It would be great to have 20 really strong projects – based on quality rather than amount,” the minister emphasised.

“What we spend the money on will have to be value for money.”

‘Farmers do care about their environment’

She added that this open call is also an opportunity for farmers to “connect in a way they wouldn’t otherwise”.

“Even within Covid now, [there’s] this sort of almost lonely existence some farmers have and if it gives them an opportunity to even connect with a couple of farmers for a common cause – which happens to be biodiversity – then I think that’s a really important thing,” she added.

At the end of the day, farmers do care about their environment; we hear about farmers wanting to leave their farms in better conditions and this is one sure way of doing it – protecting and enhancing the biodiversity and habitats on the farms.

“Farmers want to do it and, as a department, we have to facilitate that in the best way possible.”

Up to 100% funding provided

EIP’s involve a range of stakeholders (farmers, advisors, researchers, NGOs, etc) coming together in what are termed ‘Operational Groups’ to trial innovative solutions that the group itself has developed.

There are a range of EIP Operational Groups already in existence under Ireland’s Rural Development Programme, but this is the first call for proposals which specifically targets smaller scale local biodiversity initiatives.

All applications will be evaluated by a committee for relevance to the EIP programme and a final shortlist will be formed from which the department will select projects for implementation during 2021, with up to 100% funding provided. 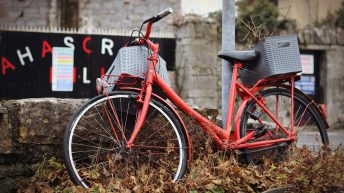