Minister Cowen spells out the facts in Dáil address 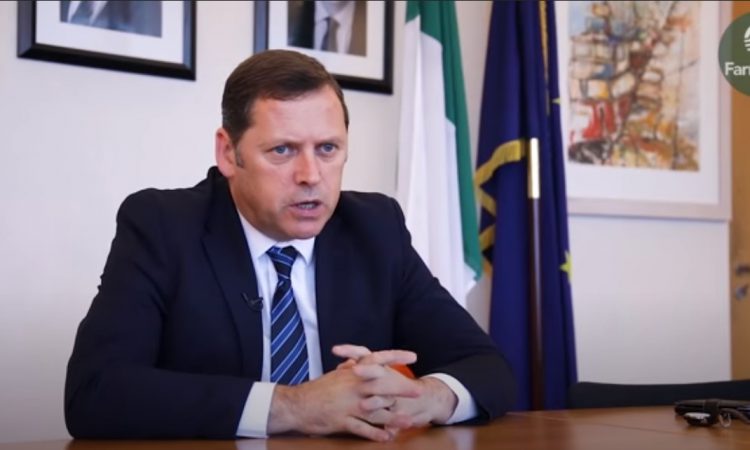 Minister for Agriculture, Food and the Marine Barry Cowen made a statement to the Dáil yesterday evening, Tuesday, July 7, in which he addressed a driving ban he received in 2016 for drink driving, apologising and describing it as a “stupid mistake”.

Addressing the Dáil, Minister Cowen said: “On September 18, 2016, I travelled to attend the All-Ireland football final with a friend. Before the match, I consumed two drinks and following the game, had a light meal before driving home to Offaly.

“On the way to drop my friend home, I was stopped by Gardaí and asked to participate in a breathalyser test,” he said, adding that he was found to be over the legal limit.

“At the time, I held a learner driving permit because my previous provisional licence had lapsed. As such, the penalty for my offence was a €200 fine and a three-month driving ban. I subsequently secured and now hold a full, clean driving licence.

“There has been some speculation about how someone of my age could have been driving on either a learner permit or provisional licence.

The fact is that before the recent and proper reforms of the system, it was not uncommon for people of all ages and levels of experience to drive with either a provisional licence or learner permit. However, this was bad practice and I clearly should have regularised my position much sooner.

“My decision in September 2016 to drive home after consuming any alcohol was a stupid, stupid mistake. It never happened before September 18, 2016, and it has never happened since. It is a mistake for which I am profoundly sorry.”

Noting that he has apologised to his family, the Taoiseach, the government, constituents and the general public, Minister Cowen added:

Earlier today, I spoke with Susan Gray of Promoting Awareness, Responsibility and Care [PARC] road safety group and Donna Price of the Irish Road Victims Association, offering them an apology for the impact and hurt that this event has obviously had on many victims.

“I also offered to help and assist insofar as I can, or others should, to help rid us of the scourge of drunk driving and the example that I set.

“I assure the house that I will invest my full energy and focus on the responsibility I have been given as a deputy and a minister.”

Turning to his ministerial work so far, Minister Cowen noted that he has held discussions with both Commissioner Phil Hogan and the Northern Ireland Minister for Agriculture, Edwin Poots, to discuss key challenges facing Irish agriculture.

This evening I met Coillte and the forestry officials in the Department of Agriculture, Food and the Marine, agreeing short-term measures to overcome a potential crisis in the timber harvesting industry which could gravely and severely affect our capacity to respond as promised to the ongoing housing crisis.

“I will dedicate myself to deliver on the promise that is contained in the Programme for Government,” Minister Cowen concluded. 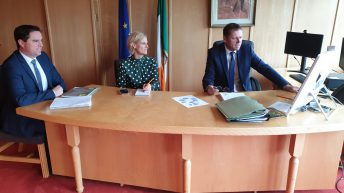